We know that air is necessary for all living things on the earth. We cannot see air but it is present all around us. The earth is surrounded by a thick blanket of air which is called atmosphere.When the condition of the atmosphere changes at a particular place, it also changes the weather of that place. Weather is the day to day condition of a place. It changes from day to day, and sometimes from hour to hour. It can be sunny, cloudy, windy or rainy. When the weather remains similar for a few months in a year, we call it a season.

What causes these weather changes? They are caused mainly by the sun. Because of the rotation of the earth, and the revolution of the earth round the sun, different areas on the earth get heated differently. An area which faces the sun directly is heated more than the area which is at the back and not receiving sunrays directly. 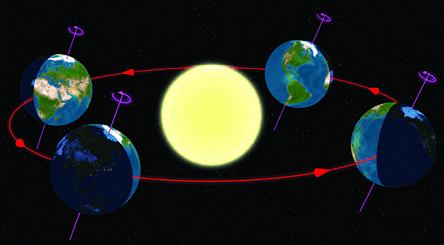 This unequal heating of the earth’s surface causes the weather changes and the seasons. Let us see how this happens.

Sun Causes the Wind and Rain

When the sun shines brightly, it heats up the ground. The air above the ground also becomes hot. Hot air is lighter than cold air. The hot air, therefore, rises up. Cold air from the surrounding areas rushes to take its place. This causes the wind to blow. The heat of the sun changes water into water vapour. The water vapour upon cooling forms clouds. When the clouds become very heavy, they fall back on earth as rain. 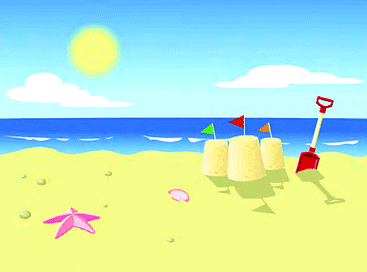 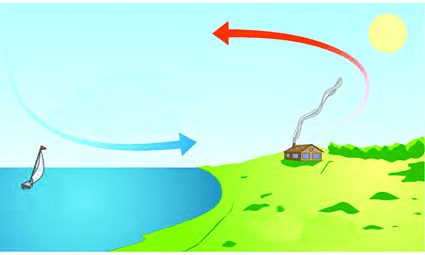 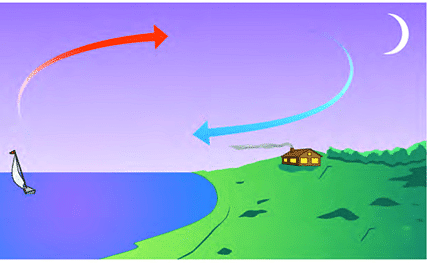 The water in the puddles usually disappears in a day’s time. Where does it go? The sun heats the water on the surface of the earth and changes it into water vapour. The process of change of water into water vapour is called evaporation.The sun evaporates water from oceans, lakes, rivers, ponds and soil. Plants also give out water vapour from its leaves.Human beings also release water vapour into the air. The water from the pores in the human skin escapes and converts into vapour in the air. This is the reason why we feel very thirsty in summers.Thus, plants and human beings are also the sources of evaporation. The water is present in the air in the form of tiny droplets called moisture.

Evaporation depends on many other things.

Temperature: The high temperature makes clothes dry faster in the sun than in shade.

Exposed area: The larger exposed area speeds up the evaporation. The clothes that are spread out dry faster than the ones that are folded.

The process of changing water vapour into water due to cooling is called condensation.Water condenses and returns to the ground in several ways. If you take a look at the plants and flowers in cold mornings, you will see tiny drops of water on them. This is dew. It is formed when the temperature is low and water vapour condenses on cool objects in the form of droplets. 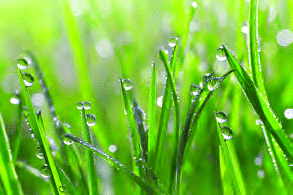 Frost is formed in very cold places where the temperature at ground level is lower than 0 degree and the dew turns into ice. It causes damage to crops. 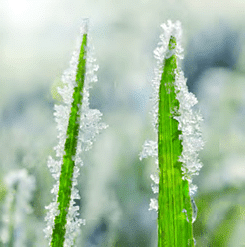 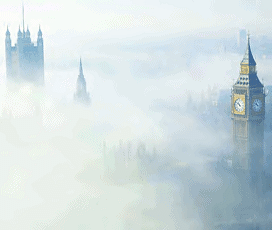 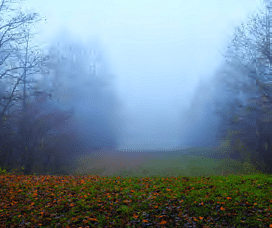 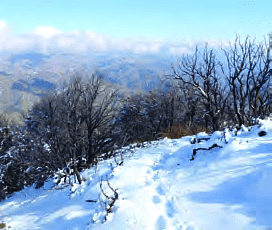 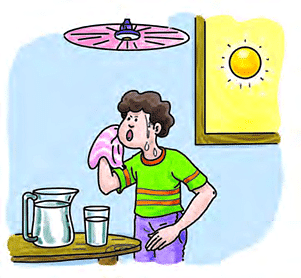 Why do you feel very uncomfortable on a hot day during the rainy season? Because during rainy season, it is very humid. Your sweat cannot evaporate quickly even under a fan, and you feel hot and uncomfortable.

The water present on the earth keeps on moving between lakes, rivers, oceans and the atmosphere. It is known as water cycle.In nature, the process of evaporation and condensation happens continuously resulting in the water cycle. Let us now understand the water cycle in detail. 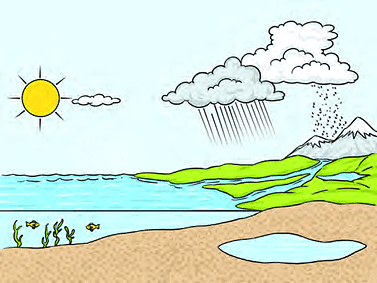