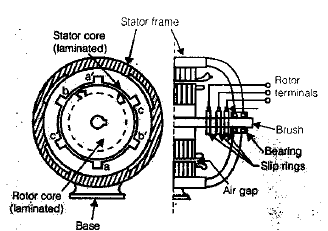 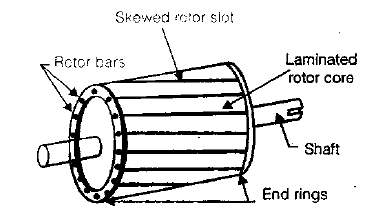 I.M. AS A TRANSFORMER

Difference between IM and Transformer 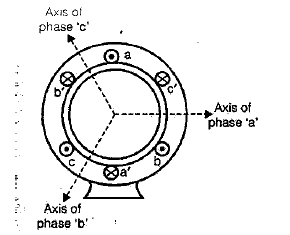 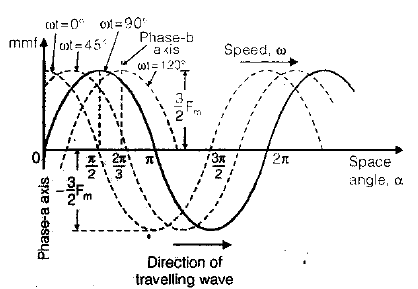 ANALYSIS OF THE EQUIVALENT CIRCUIT 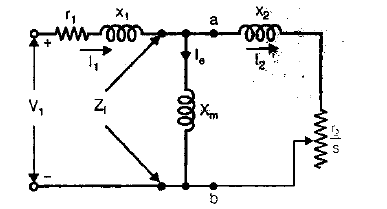 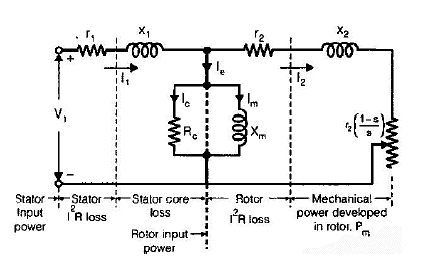 Here m is the number of stator phase 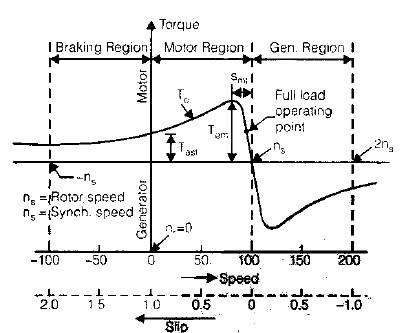 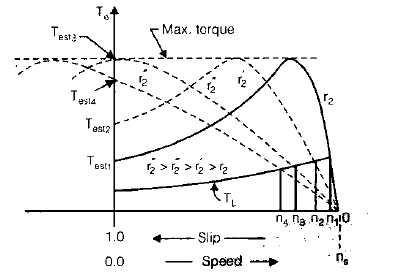 For obtaining better performance of the IM starting torque is increased by inserting a suitable external resistance in the rotor circuit at starting.

Since r1 or Re neglected 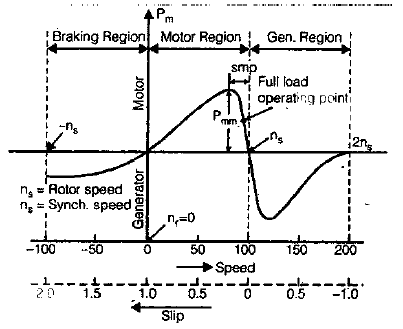 power-slip curve for an induction machine

EQUIVALENT CIRCUIT PARAMETERS           The equivalent circuit parameters of induction motors can be determined from the following test.No-load (or running light test) 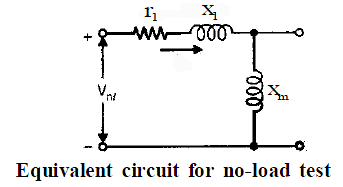 where m is the number of stator phases and r1 is the phase stator resistance. 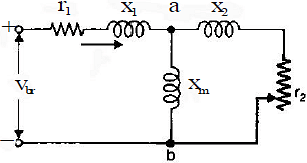 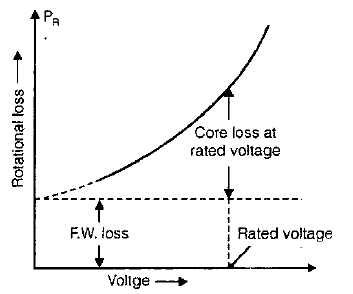 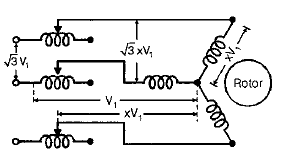 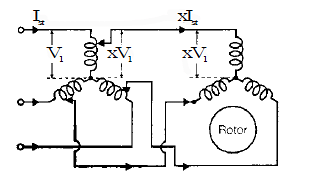 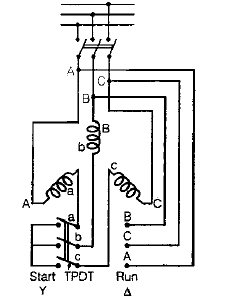 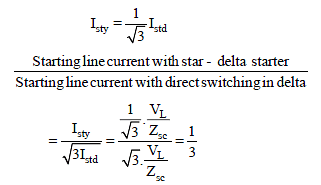 From above, it is seen that speed can be changed by a change in frequency f, number of poles P or slip s.

for the same load torque its speed is to be decreased by reducing the voltage, 1/√2 if slip is double by reducing the stator voltage  times. The full load current is increases by a factor √2. That create excessive stress, moreover torque reduces drastically. (Narrow range of speed control)

Wide range of speed control if 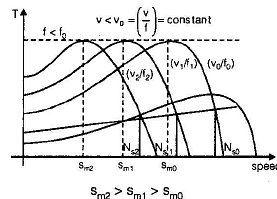 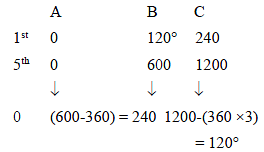 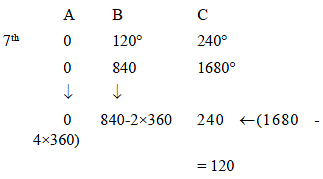 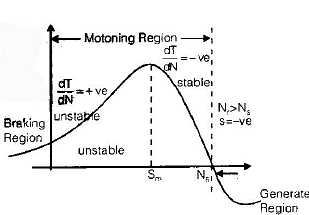 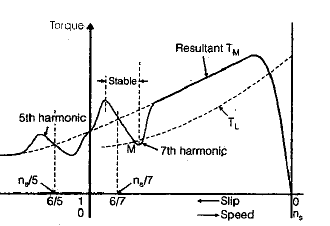 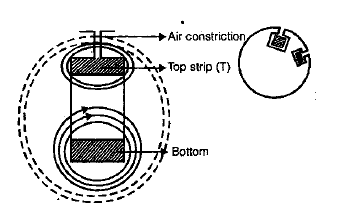 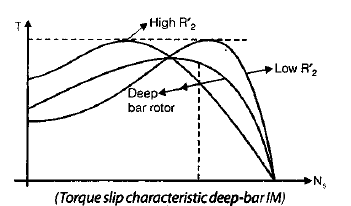 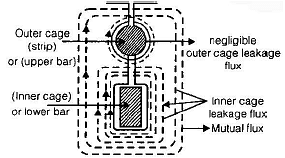 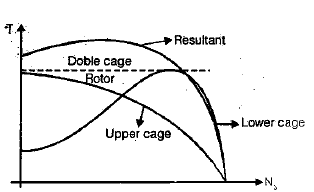