The document Code Of Conduct For Legislators - Revision Notes, Indian Polity UPSC Notes | EduRev is a part of the UPSC Course Indian Polity for UPSC CSE.
All you need of UPSC at this link: UPSC

In order to maintain the highest traditions in parliamentary life, members of Parliament are expected to observe a certain standard of conduct both inside the house as well as outside it. 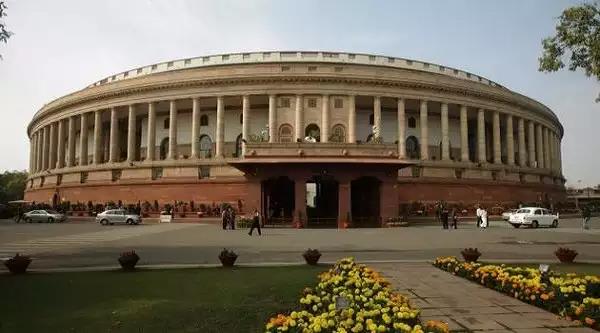 ➢ A member while speaking shall not

➢ During the sittings of Committees

➢ During the study tours of Parliamentary Committees

➢ Code of Conduct during Delegations to Foreign Countries

➢ Code of Conduct for Legislators during President’s Address

Try yourself:Who can give interviews to press during foreign delegations:
Explanation

While during delegation with foreigners no one shall interact with press and only leader of the delegation is allowed to provide a press statement.

➢ Code of Conduct of Legislators outside the Legislature

➢ Punishment for Breach of Code of conduct