The document Complete Syllabus for NEET 2021 NEET Notes | EduRev is a part of the NEET Course NEET Mock Test Series.
All you need of NEET at this link: NEET

Physics, Chemistry and Biology (Higher Secondary Stage)For National Eligibility-cum-Entrance Test NEET (UG)-2021 for admission to MBBS/BDS/BAMS/BSMS/BUMS/BHMS courses across the country.The National Medical Commission of India (NMC) recommends the following syllabus for National Eligibility-cum-Entrance Test NEET(UG) for admission to MBBS/BDS/BAMS/BSMS/BUMS/BHMS courses across the country after review of various State syllabi as well as those prepared by CBSE, NCERT and COBSE. This is to establish a uniformity across the country keeping in view the relevance of different areas in medical education. 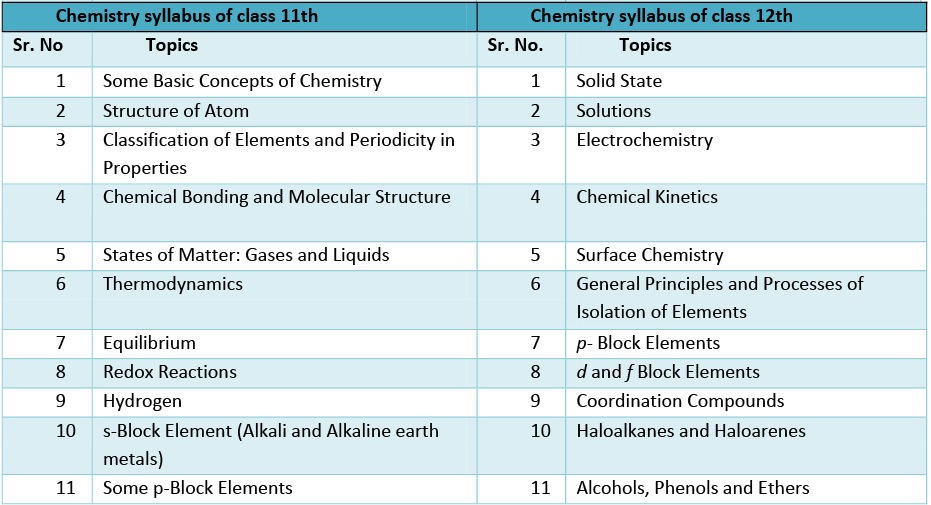 ➤ UNIT I: Physical World and Measurement

➤ UNIT V: Motion of System of Particles and Rigid Body

➤ UNIT I: Some Basic Concepts of Chemistry

➤ UNIT VI: General Principles and Processes of Isolation of Elements

➤ UNIT I: Diversity in Living World

➤ UNIT IV: Biotechnology and Its Applications