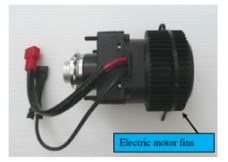 Fig. 3.7. Cooling fins of (a) electric motor, (b) computer processor

Figure 3.9 shows a simple straight rectangular fin on plane wall. The fin is protruded a distance lfrom the wall. The temperature of the plane wall (in fact the base of the fin) is Tw and that of the ambient is T∞. The distances of the fin are: length l; thickness t; and the breadth b. The heat is conducted through the body by conduction and dissipates to the surrounding by convection. The heat dissipation to the surrounding occurs from both top, bottom, and side surfaces of the fin. Here, it is assumed that the thickness of the fin is small and thus the temperature does not vary in the Y-direction. However, the fin temperature varies in the X-direction only. 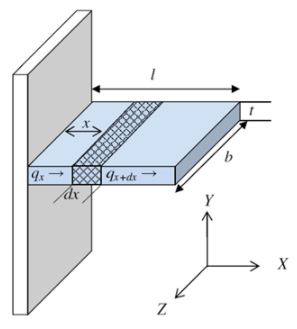 Fig. 3.9. 1-D heat conduction and convection through a rectangular fin

Consider a thin element of thickness dx of the fin at a distance x from the fin base. The energy balance on the fin element at steady state is discussed below.

where, P is the perimeter [2(b+t)] of the element, T is the local temperature of the fin, h is the film heat transfer coefficient, and bt is the fin area (A) perpendicular to the direction of heat transfer.

However, the other boundary conditions depend on the physical situation of the problem. A few of the typical cases are,Case I: The fin is very long and thus the temperature at the end of the fin is same as that of the ambient fluid.Case II: The fin is of finite length and looses heat from its end by convection.

Case III: The end of the fin is insulated so that  at