Couette flow is the flow between two parallel plates (Fig. 26.1). Here, one plate is at rest and the other is moving with a velocity U . Let us assume the plates are infinitely large in z direction, so the z dependence is not there.

The governing equation is 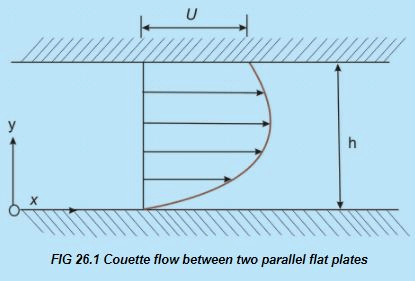 Equation (26.1) can also be expressed in the form

This particular case is known as simple Couette flow. 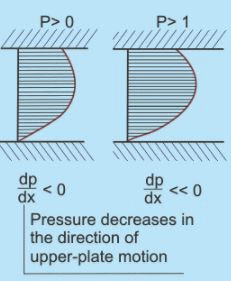 FIG 26.2a - Velocity profile for the Couette flow for various values of pressure gradient

The quantitative description of non-dimensional velocity distribution across the channel, depicted by Eq. (26.2a), is shown 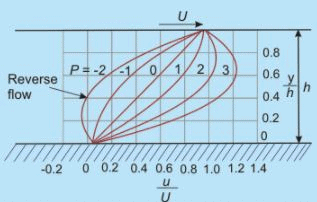 FIG 26.2b - Velocity distribution of the Couette flow 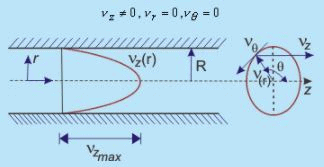 Fig 26.3 - Hagen-Poiseuille flow through a pipe 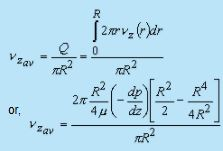 FIG 26.4 Schematic diagram of the experimental facility for determination of viscosity

This also indicates that

varies linearly with the radial distance from the axis.

Again, over a pipe length of l , the total shear force is

[Pressure drop between the specified length]

as it should be. Negative sign indicates that the force is acting in opposite to the flow direction.

Over a finite length l , the head loss

is the Reynolds number.

Alternatively, the skin friction coefficient for Hagen-Poiseuille flow can be expressed by

The skin friction coefficient Cf is called as Fanning's friction factor . From comparison of Eqs (26.14a) and (26.14b), it appears

Kinetic energy correction factor , α The kinetic energy associated with the fluid flowing with its profile through elemental area

and the total kinetic energy passing through per unit time

This can be related to the kinetic energy due to average velocity(v zav), through a correction factor, α as

which means vθ is not a function of θ. Assume z dimension to be large enough so that end effects can be neglected and

Calculation of Stress and Torque Transmitted

is the general stress-strain relation.

where l is the length of the cylinder.