A resource may be:

Layered system with alternative abstractions available at a given layer 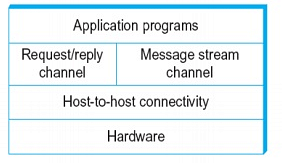 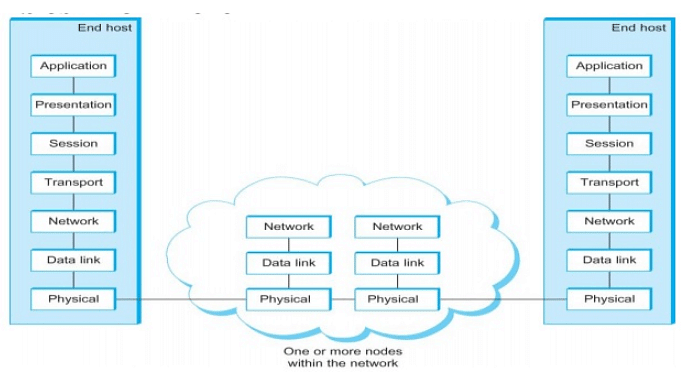 The lower three layers are implemented on all network nodes 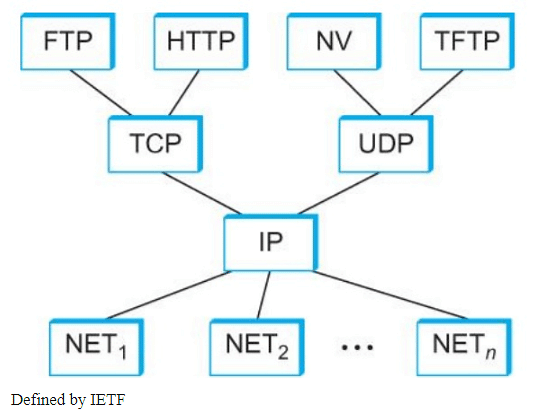 o     It says who it wants to communicate with

transmitted at a particular bandwidth can be regarded as having some width: