The document Detailed Chapter Notes - Constitutional Design, SST, CBSE Class 9 | EduRev Notes is a part of the Class 9 Course Social Studies (SST) Class 9.
All you need of Class 9 at this link: Class 9

Apartheid referred to the policy of discrimination on the basis of race as practiced by the government of South Africa. The main features of this policy were as follows:

Try yourself:Apartheid in South Africa was discrimination on the basis of
Explanation

Apartheid is discrimination on the basis of race.
Apartheid, (Afrikaans: “apartness”) policy governed relations between South Africa's white minority and nonwhite majority and sanctioned racial segregation and political and economic discrimination against nonwhites.

Towards a New Constitution 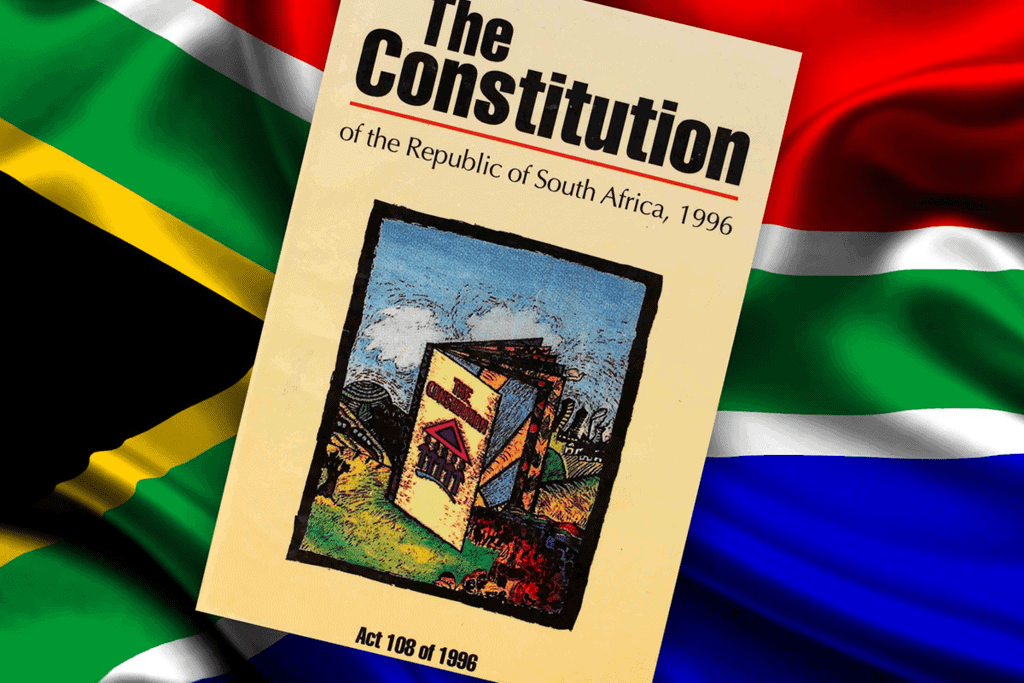 Why do we need a Constitution?

Making of the Indian Constitution Preamble of the Indian Constitution

The Path to Constitution 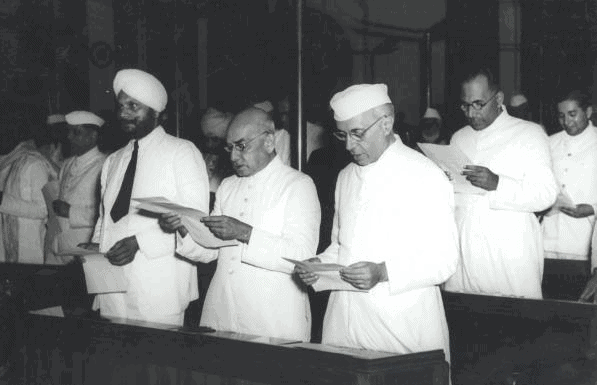 Why should we accept the Constitution made by the Constituent Assembly more than  50 years ago?

Guiding Values of the Indian Constitution

The Dream and the Promise

There were many members who followed the vision of Mahatma Gandhi. This dream of an India that has eliminated inequality was shared by Dr Ambedkar, who played a key role in the making of the Constitution, but his vision of removing inequalities from India was different from Gandhiji.

Philosophy of the Constitution

Values that inspired and guided the freedom struggle and were in turn nurtured by it, formed the foundation for India’s democracy. Given below are the values embedded in the Preamble of the Indian Constitution.

Try yourself:Which of the following terms is not included in the Preamble to the Indian Constitution?
Explanation