The document Detailed Chapter Notes - Democracy in The Contemporary World Class 9 Notes | EduRev is a part of the Class 9 Course Social Studies (SST) Class 9.
All you need of Class 9 at this link: Class 9 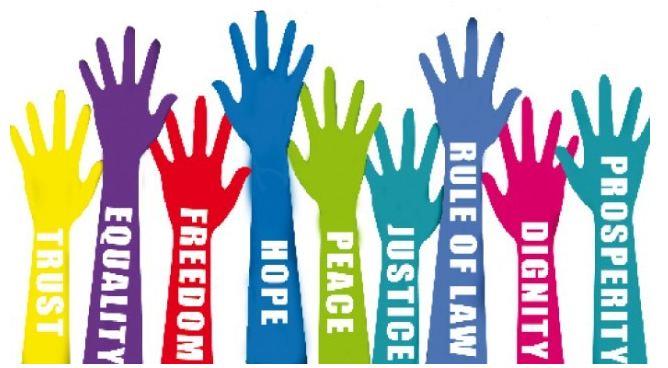 2. Establishment of Democracy in Poland

Common Features and Differences Between the Government of Allende in Chile, Walesa in Poland and Michelle in Chile

Democracy is a form of government that allows people to choose their rulers. 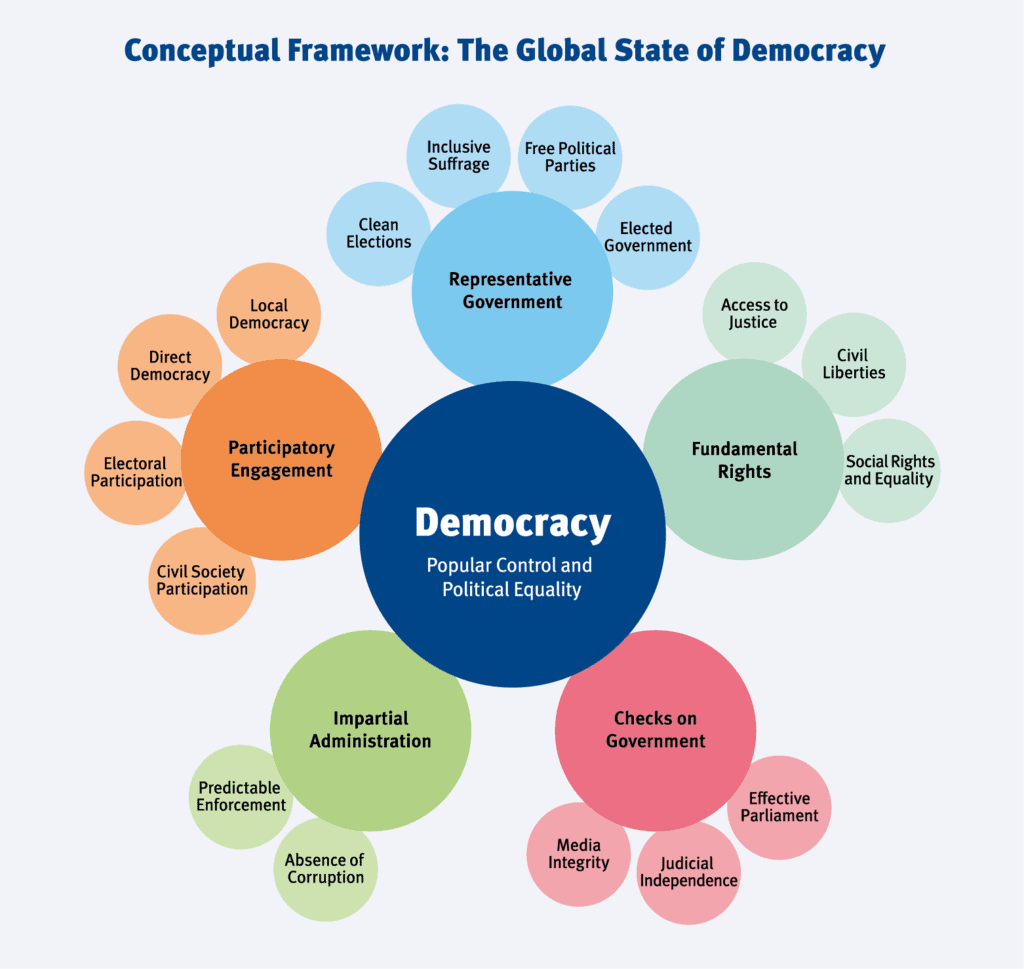 In a democracy:(i) Only leasers elected by people should rule the country.(ii) People have the freedom to express views, freedom to organize and freedom to protest.

Phases in the Expansion of Democracy1. The Beginning
2. End of Colonialism
➢ Course of Democracy in Ghana in Africa
3. Recent Phase

➢ Struggle of the People of Myanmar to Establish a Democratic Government 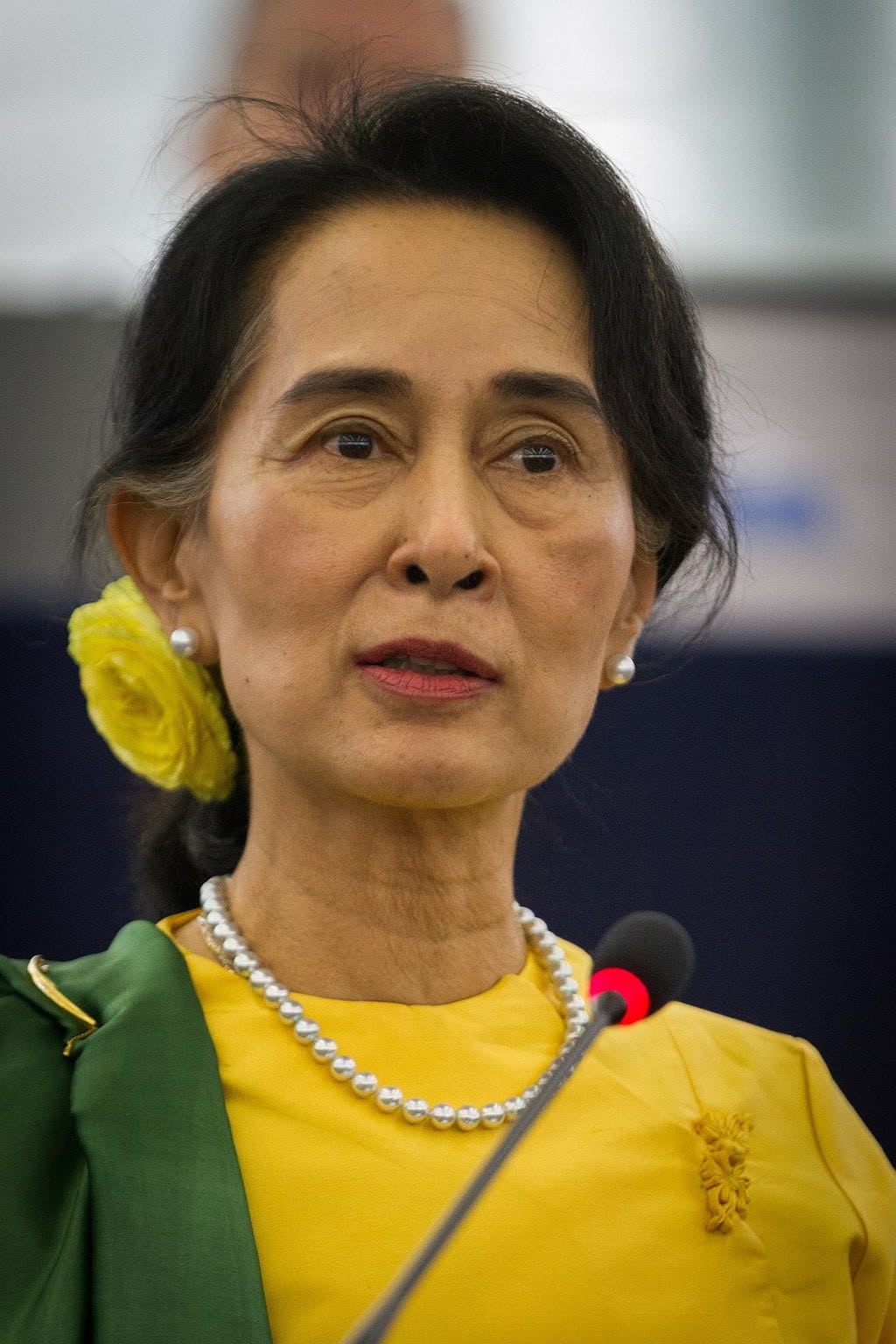 Democracy at the Global Level

The UN is a global association of nations of the world to help cooperation in international law, security, economic development and social equity. The UN Secretary-General is its chief administrative officer. 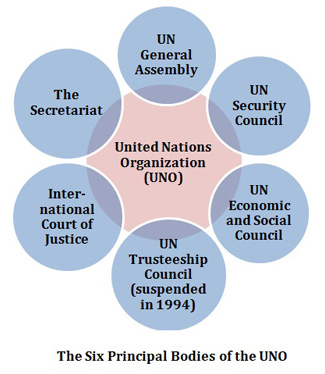 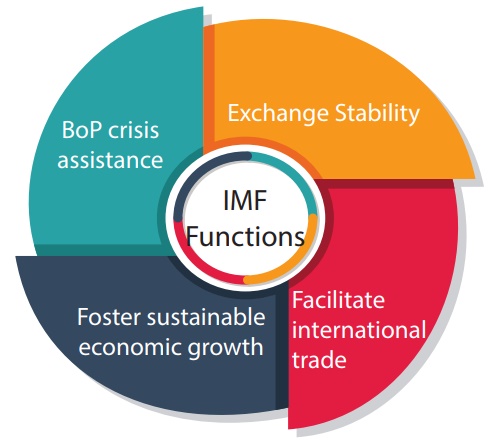