What is Democracy?The word ‘Democracy’ has been derived from the Greek word ‘Demokratic’. ‘Demos’ means people and ‘Kratia’ means the rule. So, democracy is the rule by the people. Democracy is the most prevalent form of government in the world today and it is expanding to more countries. 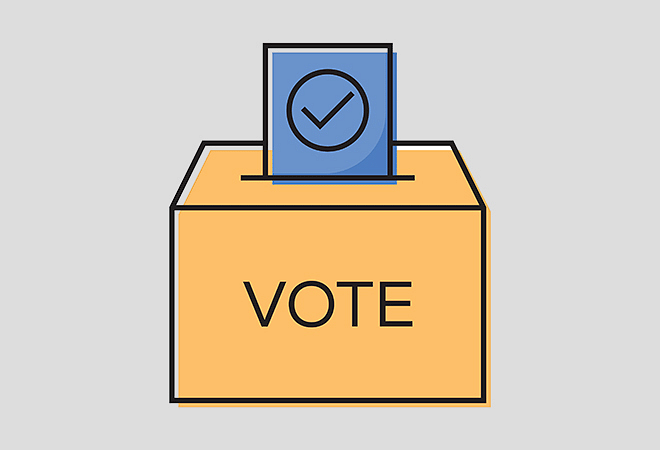 Try yourself:How does the definition of democracy help us?
Explanation

It helps us to understand what democracy entails and differentiate between a democratic and non-democratic government. It enables us to judge an existing democracy and identify its weaknesses.

The simple definition of democracy gives rise to various questions, which are given below: 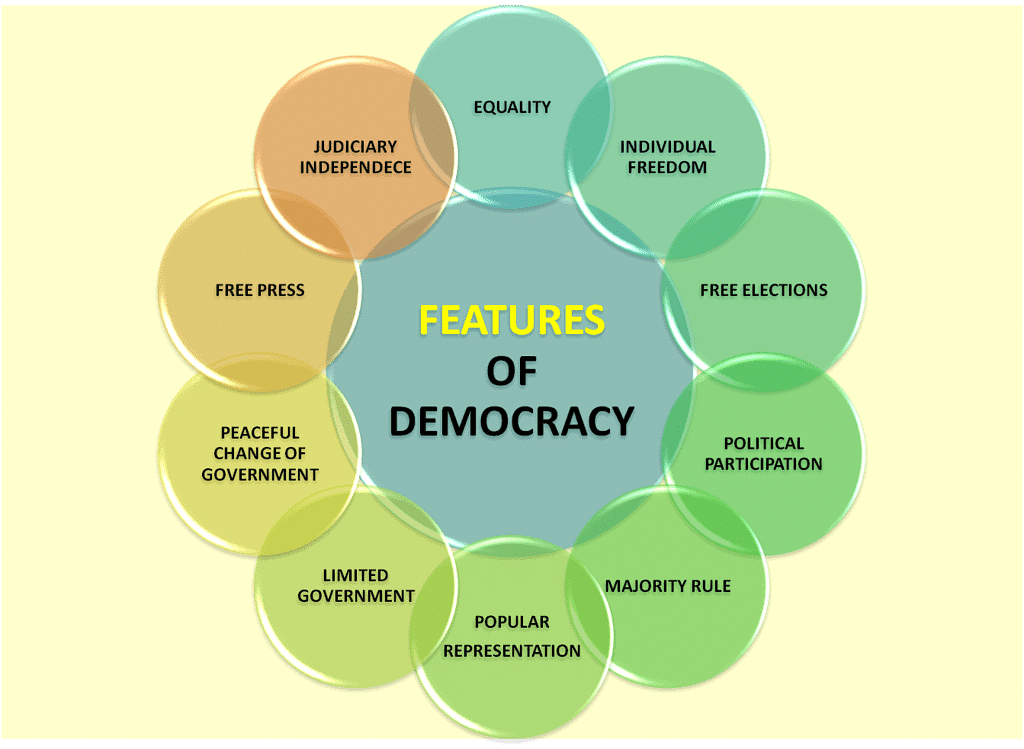 A Democracy must be based on a Free and Fair Election

One Person, One Vote, One Value 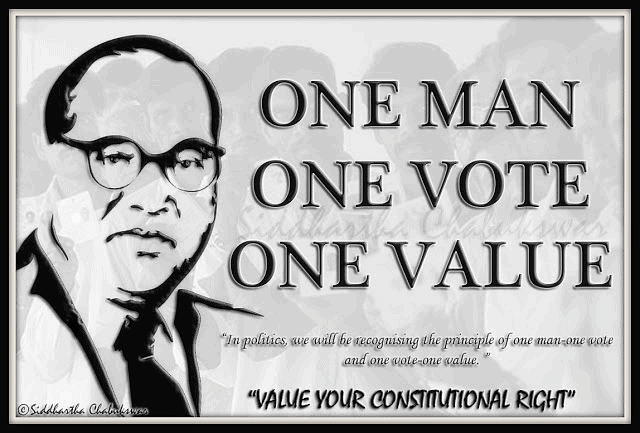 Rule of Law and Respect for Rights 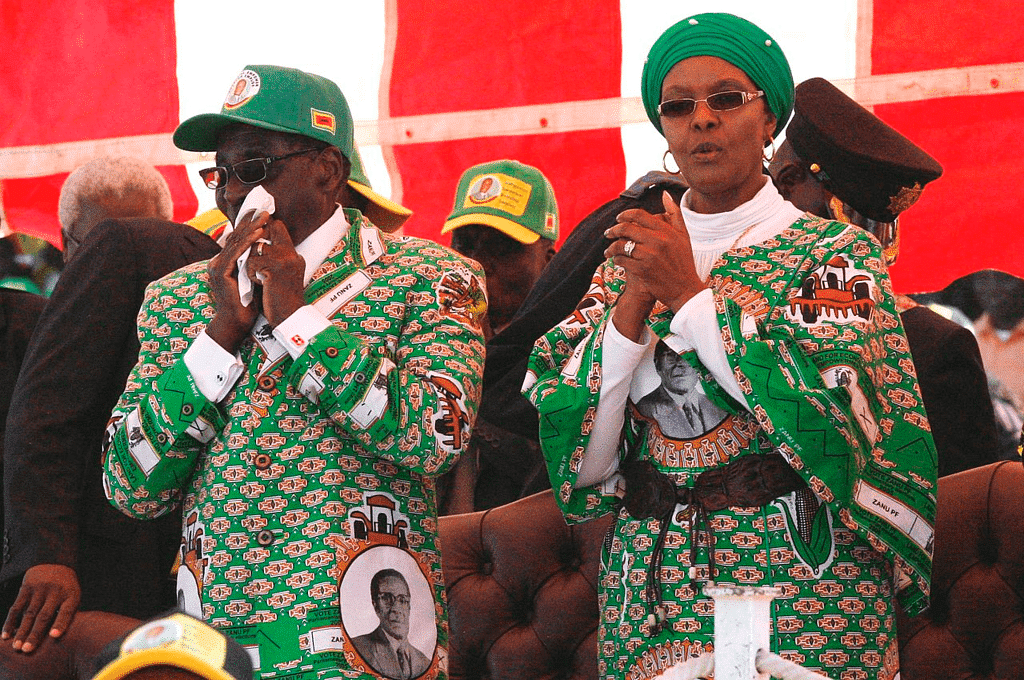 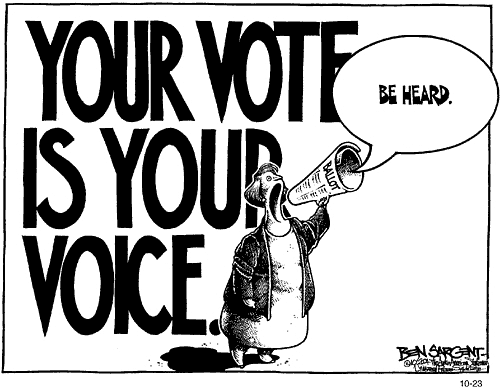 Democracy is a form of government in which:

(i) Rulers elected by the people take all the major decisions.

(ii) Elections offer a choice and fair opportunity to the people to change the current rulers.

(iii) This choice and opportunity are available to all people on an equal basis.

(iv) The exercise of this choice leads to a government limited by basic rules of the constitution and citizens rights. 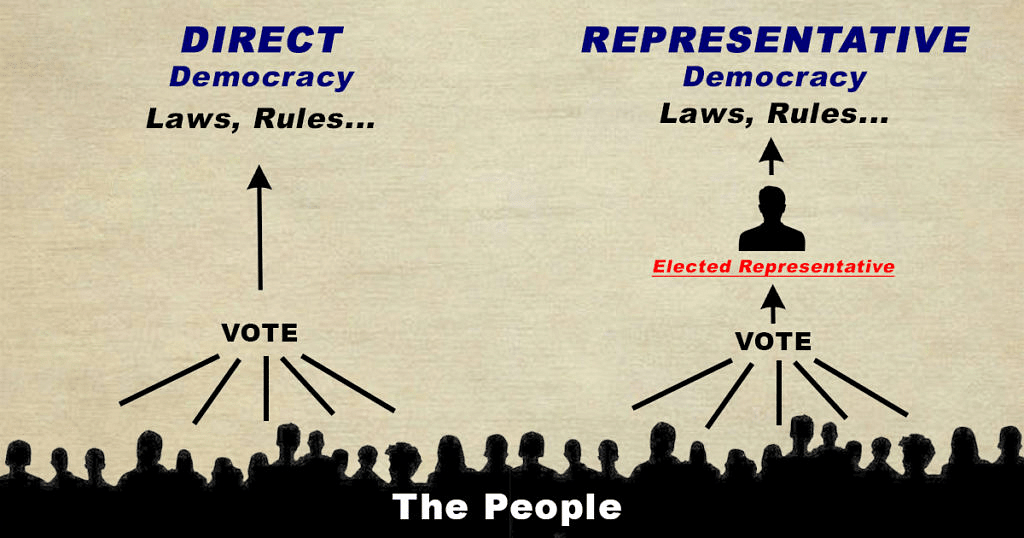 Democracy a Government by Discussion and Persuasion