Judicial Powers of the President 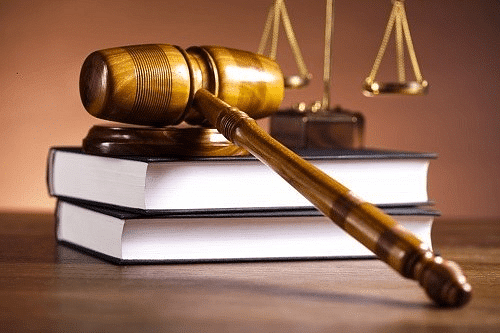 The President has been given a number of powers in the judicial sphere also:

Financial Powers of the President of India

Ceremonial Powers of the President of India

Emergency Powers of the President

Position of the President

Election of the Vice-President

The Vice-President of the Indian Union is elected jointly by the Houses of Parliament. The procedure for his election consists of a secret ballot, proportion representation and a single transferable vote. An absolute majority of votes polled is also required for the election of the Vice-President. He now gets a salary of Rs. 40,000 per month besides various allowances and privileges.

Functions of the Vice-President of India

Appointment, Position, Powers and Functions of the Prime Minister

Constitutional Status on Position of the Prime Minister or why is he more powerful than the President?

Powers of the Prime Minister

Prime Minister is the head of the government and exercises all governmental powers. He takes most of the decisions in the Cabinet meetings. Parliament consists of the President and two Houses, Lok Sabha and Rajya Sabha.

Differences between the Cabinet and the Council of Ministers

Bureaucracy or the Civil Service

The President, the Prime Minister and the Council of Ministers form the Political Executive in the centre while the body of the Civil Servants is called the Administrative or the Permanent Executive. The Cabinet (or the Council of Minister) only formulates the policies while the real execution is left to the Civil or Public Servants. These civil servants at the centre are selected by the Union Public Service Commission and they are called the I.A.S office. Similarly, The different State Public Service Commissions hold the competitive examinations and select the officers of the Provincial Civil Service (P.C.S). These officers, whether at the central level or at the State level, hold key positions in their respective spheres. Formerly, under British rule, they had only limited duties to perform such as maintaining law and order and collecting revenue. But with the independence of India, their duties have been multiplied manifold. In addition to the above duties, they have to perform various general welfare duties as well, such as education, health, construction of rail and roads, maintenance of the means of transport and communication etc. As such, a great many qualities are expected in a public servant. First of all, he should be intelligent so that he can understand his work well. Secondly, he should be honest in his dealings and hard-working in his profession. Thirdly, he should be regular and punctual and should be fully devoted to his job Fourthly, he should be polite, cooperative and always prepared to serve the people. It is also the duty of the people to cooperate with these Civil servants so that they are able to perform their jobs smoothly and efficiently. 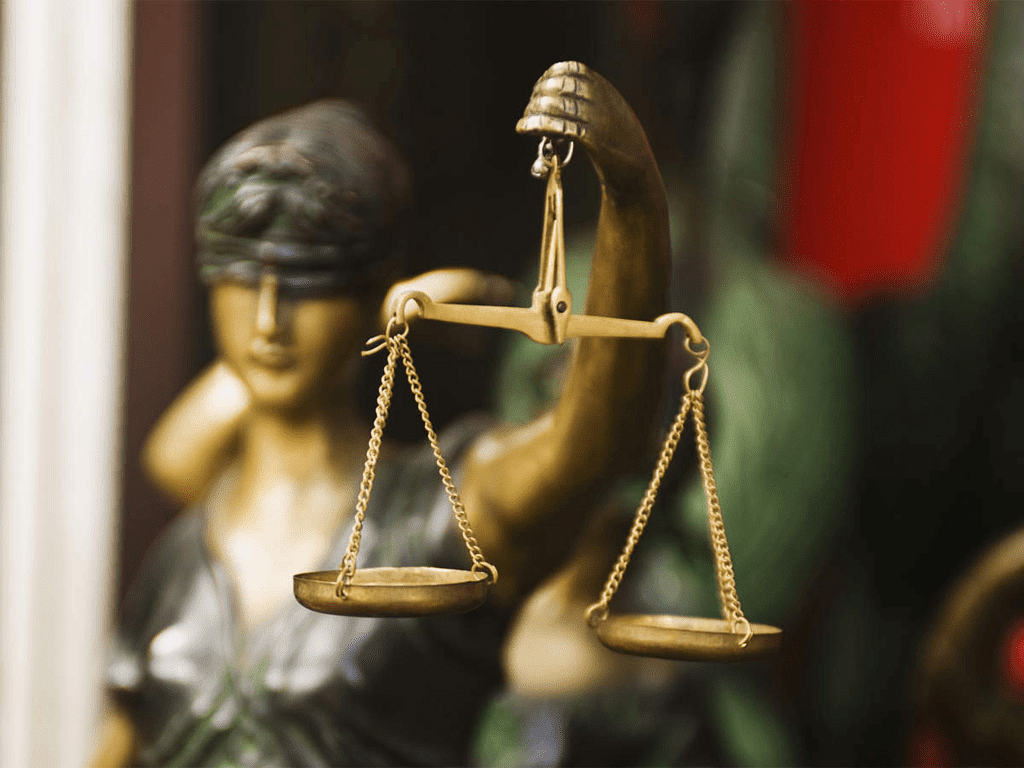 In a federal state like India, U.S.A., etc. many a time conflicts can arise between the Central and the State governments or between two or more states. For example, there are certain conflicts between Haryana and Punjab over the question of the distribution of river waters or certain Parts of Hindi speaking or Punjabi speaking areas. In such a case who shall settle or decide the different disputes arising between the Central and State Government or between two or more states. So the Supreme Court or Judiciary is a must for the smooth running of every federation.

The Supreme Court is the highest judicial tribunal of India and as such it wields very extensive powers. It enjoys various Original, Appellate and Advisory Powers.

Then the High Courts, like the Supreme Court, also interpret the Constitution of the country and can declare any law of the state legislature as invalid if they find such a law of action against the Constitution. They can determine the constitutional validity of any legislation or the execution of the state when it is challenged before them. This power is known as the judicial review. Sometimes, this action of the High Courts striking down the laws of the executive led to the tension between the State Legislative Assemblies on the one hand and the State judiciary on the other.

The High Court also acts as the Guardian of the fundamental rights of the citizens. Moreover, High Courts have been given powers to give judgements and directives to protect the public interest and human rights. If the public interest of any citizen of affected by the action of the government, he can approach the courts. This is called public interest litigation.  They also check malpractices like corruption and bribery on the part of any public officer. They interfere to prevent misuse of government powers.

Appeals against the District Courts and other Subordinate Courts can also be heard by the High Courts.

At the lowest level of judiciary come the District courts and other Subordinate Courts. They decide both the criminal and the civil cases in their own areas. Appeals against their decisions are heard by the High Courts of their respective states.

Of all the political institutions in the country, legislature executive, judiciary etc., the judiciary enjoys high confidence of the people.

For a successful federal democracy, it is most essential that the court of law should be independent to administer justice and to interpret the Constitution and the different laws passed by various legislatures from time to time.  Independence of judiciary implies that neither the executive nor the legislature nor any government or private agency should be able to influence the judges. in the course of their discharge of duties as a judge  Such independence of the judiciary has been ensured in India by means of the following provisions:

Two features of Indian Judicial system are:-
Integrated Judiciary system - The Constitution establishes a single integrated judicial system for the whole of India. The Supreme Court of India is the highest court of the country and below it are the High Courts at the state level.
Independent Judiciary system - The Constitution of India makes judiciary truly independent. It provides for appointment of judges by the President, high qualification for appointment of judges, removal of judges by a difficult method of impeachment.