The document Development After Aurangzeb’s Death UPSC Notes | EduRev is a part of the UPSC Course History for UPSC (Civil Services) Prelims.
All you need of UPSC at this link: UPSC 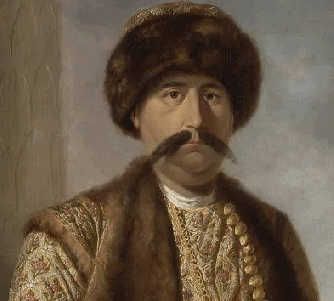 Events Leading to the Battle of Plassey British March and the Peace Treaty

Conspiracy Against the Nawab

The Battle of Plassey 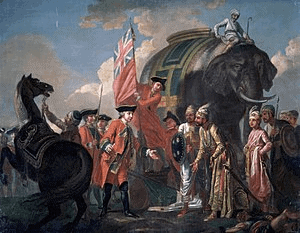 Battle of plasseyWhen everything was ready Clive wrote to the Nawab charging him of having violated the treaty of 1757, and without awaiting the reply he marched towards Plassey, a distance of fifteen miles, reaching there at one o’clock on the morning of June 23.

The Significance of the Battle of Plassey