To understand the plant water relations, we should know the following process- 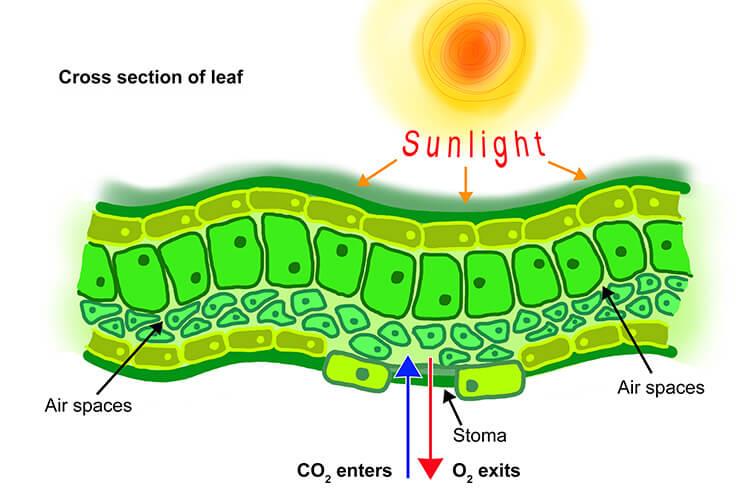 Fig: DiffusionThe diffusion is continue till the dynamic equilibrium is established. At this stage, the net movement of the molecule is equal in both directions.

“The diffused molecules or ions exert a pressure on the substance or medium in which diffusion take place, known as Diffusion pressure.”

2. Temperature: The rate of diffusion is directly proportional to the increase in temperature.

3. Density: The rate of diffusion is inversely proportional to the square root of the density of the gas.

The document Diffusion in Plants - Notes | Study Biology Class 11 - NEET is a part of the NEET Course Biology Class 11.
All you need of NEET at this link: NEET
Attempt Now
Join Course