1. The electrostatic field is zero inside a conductor

2. Electrostatic field lines are normal to the surface at every point in a charged conductor

3. In static conditions, the interior of the conductor contains no excess charge

4. Constant electrostatic potential throughout the volume of the conductor 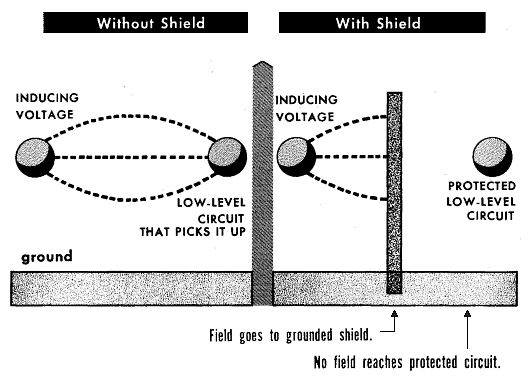 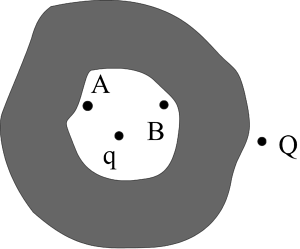 A. Both Assertion and Reason are correct and the Reason is the correct explanation for Assertion

B. Both Assertion and Reason are correct and the Reason is not the correct explanation for Assertion

C. Assertion is correct but Reason is incorrect

The document Electrostatics of Conductors Notes | Study Physics Class 12 - NEET is a part of the NEET Course Physics Class 12.
All you need of NEET at this link: NEET
Join Course