The document Ex 3.1 NCERT Solutions- Pair of Linear Equations in Two Variables Class 10 Notes | EduRev is a part of the Class 10 Course Class 10 Mathematics by VP Classes.
All you need of Class 10 at this link: Class 10 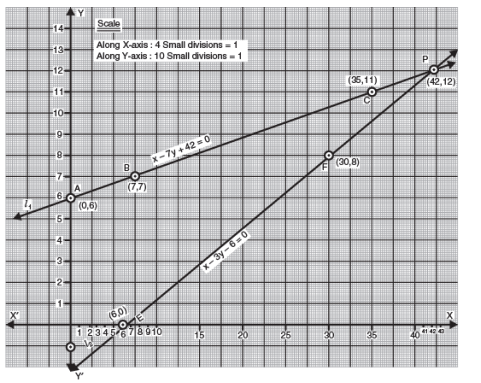 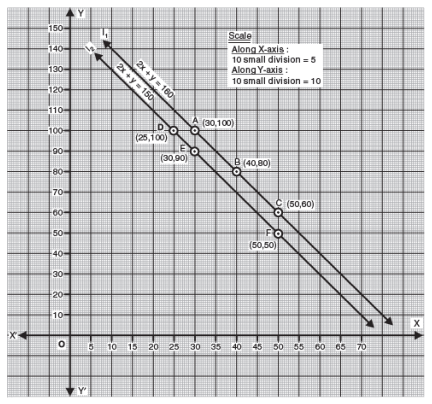 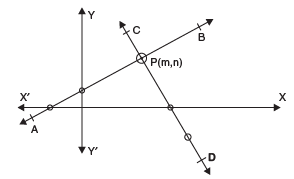 In this case every point is a solution i.e., the system has an infinite number of solutions.Such pair of linear equations is called consistent and dependent.