The document Excretory System - Notes, Biology Notes | EduRev is a part of the UPSC Course Current Affairs & General Knowledge.
All you need of UPSC at this link: UPSC

Removal of waste from the body 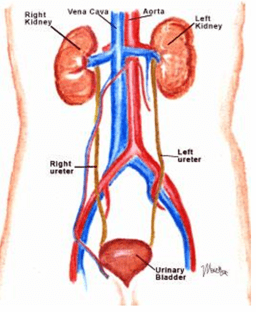 The Nitrogenous Waste can be excreted in the following forms : 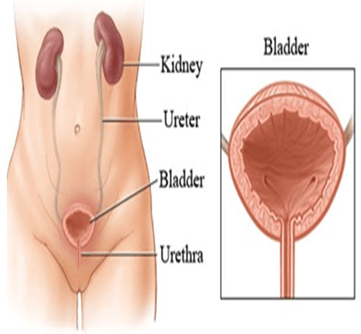 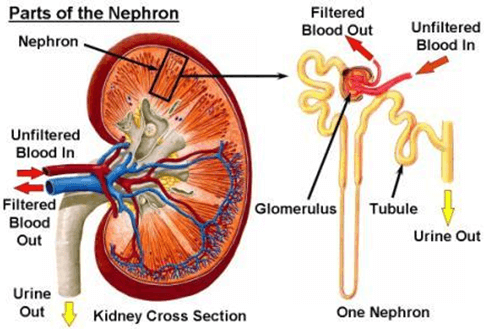 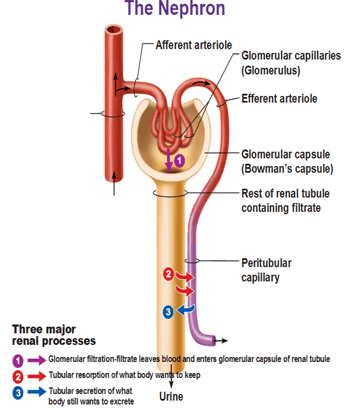