Q1. Which party of Zimbabwe helped its country to gain independence?

The ZANU-PF party of Zimbabwe helped its country to gain independence. 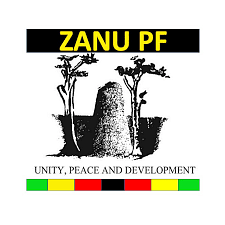 Q2. Which Pakistani general led a military coup in October 1999?

The Pakistani general who led a military coup in October 1999 was General Pervez Musharraf. 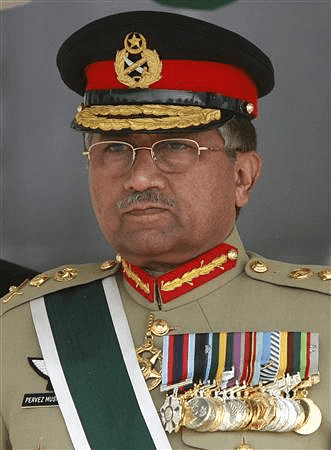 Q3. Since 1930, which country holds elections after every six years and which has never been under a military or dictator's rule?

The country is Mexico.

Q5. During which period did China record its worst famines in world history?

China's famine of 1958-1961 was the worst recorded famine in world history. Nearly three crore people died in this famine.

Q6. Which one country out of France, the USA, Myanmar and India is not a truly democratic country?

Myanmar is not a truly democratic country because it is ruled by military rulers.

Q7. In Iraq, the real powers are held by which outside country?

The real powers in Iraq are held by the USA.

Q8. In which country does the vote of an indigenous citizen have more value than that of migrants from other countries?

In Fiji, the electoral system is such that the vote of an indigenous Fijian has more value than that of an Indian-Fijian (Fijian who is a descendent of migrants from India)

Q9. What are the major challenges to the working of democracy in India?

Casteism and communalism are the major challenges to the working of democracy in India.

Q10. Is it true of democracy that it allows a way of correcting its mistakes and offer more dignity to all citizens?

It is true because elections are held regularly in a democracy every few years, thus allowing a way of correcting our mistakes. It offers more dignity to all citizens by treating all of them equally. 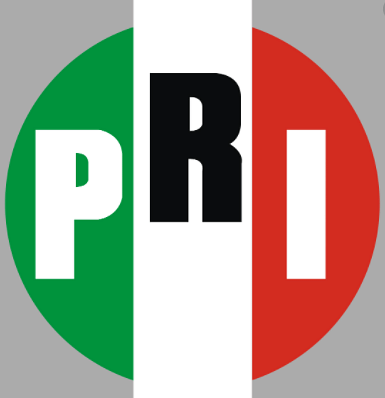 Q12. What is the most common form of democracy in today's world?

The most common form of democracy in today's world is representative democracy.

Q13. The government has not made any provision for drinking water in some villages in remote areas. The villagers of a particularly remote area decided to pay some money to the government officials to get water to their villages. Was this a democratic method?

No, this was not a democratic method. They could have organised public meetings against the government's policies, filed a case in the courts claiming that water is part of the right to life, or even boycotted the next elections to give a message to all parties, which are all democratic methods.

Q14. Where did democracy make its first formal appearance in the 5th and 6th century BC?

Democracy made its first formal appearance in the Greek city-states during the 5th and 6th century BC.

Q15. What are the three types of government practiced in Belgium?

Q16. Which one country out of Bangladesh, USA, Saudi Arabia and India has the lowest participation of women in public life?

Saudi Arabia has the lowest participation of women in public life.

Q17. Name the capital of the Republic of Fiji.

Suva is the capital of the Republic of Fiji.

Q18. Which form of Government is present in Fiji?

Fiji is a Parliamentary republic run by a military-appointed government.

Q19. When did Estonia restore its independence from the Soviet Union?

Estonia, a state in the Baltic region in Northern Europe got independence from the Soviet Union on 20th August 1991.

Q20. Name the capital and official language of Estonia.

The capital of Estonia is Tallinn and the official language is Estonian. Other recognized regional languages are Voro, Setu.

Q21. Explain the type of government present in Mexico.

The United Mexican states are a federation whose government is representative, democratic and republican based on a presidential system according to the 1917 Constitution.

Q22. In which respect Saudi Arabia is the only country in the world?

Saudi Arabia is the only country in the world that ban women from driving.

Q23. Do the women of Saudi Arabia have the right to vote?

On 25th September 2011, Saudi Arabia's King Abdullah has announced that women will have the right to stand and vote in future local elections and join the advisory Shora, a council as full members.

Q24. What kind of government does Zimbabwe have?

Zimbabwe is a republic with a presidential system of government. But now the country is effectively an authoritarian dictatorship under President Robert Mugabe who has re-elected in 2013 at the age of 89 for another five years.

Q25. What was the designation taken by Pervez Musharraf for himself when he overthrew the democratic government of Pakistan in 1999?

Pervez Musharraf declared himself the Chief Executive of Pakistan when he overthrew the democratic government of Pakistan in 1999.

Q26. 'Banning Trade Unions'- Is it a characteristic of democracy or not?

'Banning Trade Unions' is not a characteristic of democracy. In a democracy, people can choose their own leaders.

Q27. Suggest one of the important features of democracy.

Democracy is a form of government in which rulers are elected by the people on the principle of one person, one vote.

Q28. With what motive did General Pervez Musharraf issue a 'Legal Framework order' in August 2002?

Q29. What does a candidate need before contesting elections in China?

A candidate needs the approval of the Chinese Communist Party before contesting elections in China.

Arguments for democracy are:

Q31. Is China a democratic country or not? Give two arguments in favour of your answer.

China is not a democratic country in the true spirit:

Some demerits of democracy are:

Q33. Describe four features of democracy as a form of government.

The features of democracy are:

Q34. Explain any three difficulties faced by the people in a non-democratic country.

Three difficulties faced by the people in a non-democratic country are:

Q35. How does democracy allow us to correct our own mistakes?

Q36. Write any three instances of denial or equal right to vote in world politics. Or Why are China, Estonia and Saudi Arabia not truly democratic countries? State one reason to each one of them. Or Why are China and Saudi Arabia non-democratic countries though they declared themselves as democracies? State one reason to each of the countries.

Q37. State the freedoms which are usually taken away when democracy is overthrown by a military regime.

The freedoms usually taken away by a military regime are:

Q38. 'Democracy is all about political competition and powerplay. There is no scope for morality'. Justify the statement by giving arguments against democracy.

Q40. Which of the following countries is not democratic? (a) India (b) China (c) United States of America (d) Nepal

In China, the elections do not offer the people any serious choice. They have to choose the ruling party and the candidates approved by it. Hence, we cannot call China a democratic country.