The document Facts that Matter - Some Natural Phenomena Class 8 Notes | EduRev is a part of the Class 8 Course Science Class 8.
All you need of Class 8 at this link: Class 8

It is a convention to call the charge acquired by a glass rod when it is rubbed with silk as positive. The other kind of charge is said to be negative. 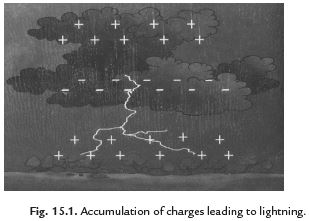 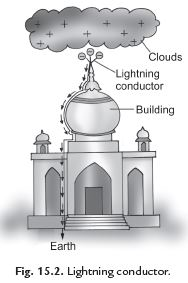 Earth’s plates are in continual motion. When these plates brush past one another or undergo collision, causes earthquakes. 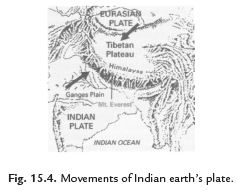 Destructive earthquakes have magnitudes higher than 7 on Richter Scale.

Take the following steps to protect yourselves in the event of the earthquake: