The document Force and Laws of Motion Class 9 Notes | EduRev is a part of Class 9 category.
All you need of Class 9 at this link: Class 9

For simplicity sake, all forces (interactions) between objects can be placed into two broad categories:

Contact forces are those types of forces that result when the two interacting objects are perceived to be physically contacting each other.

Action-at-a-distance forces are those types of forces that result even when the two interacting objects are not in physical contact with each other, yet are able to exert a push or pull despite their physical separation.

Try yourself:Which of the following is a contact force?
Explanation

Spring force is developed when spring is either stretched or compressed. Hence, it requires contact. 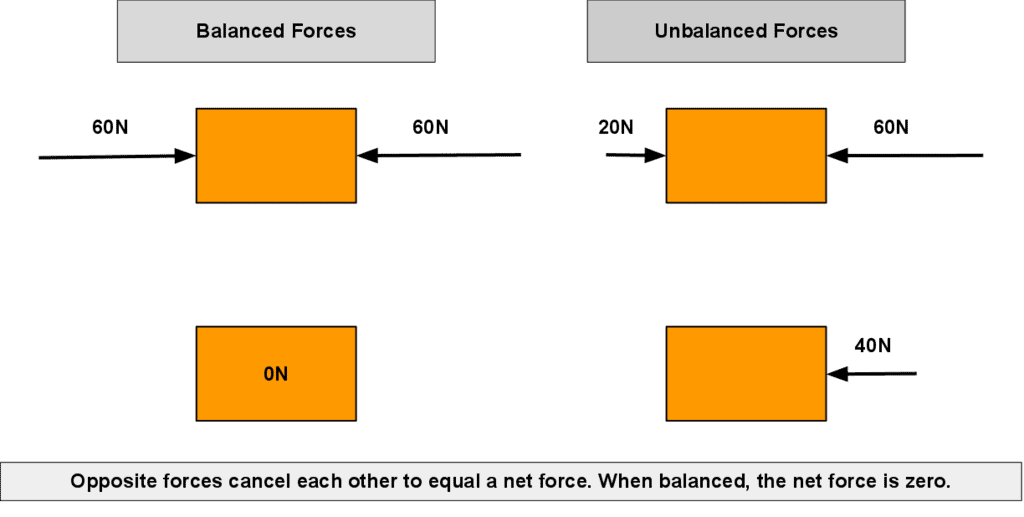 Laws of motion, relations between the forces acting on a body and the motion of the body, first formulated by English physicist and mathematician Sir Isaac Newton. He studied the ideas of Galileo and gave three laws of motion.

A body continues to be in the state of rest or uniform motion in a straight line unless acted upon by an external unbalanced force. The First Law is also called the Law of Inertia. 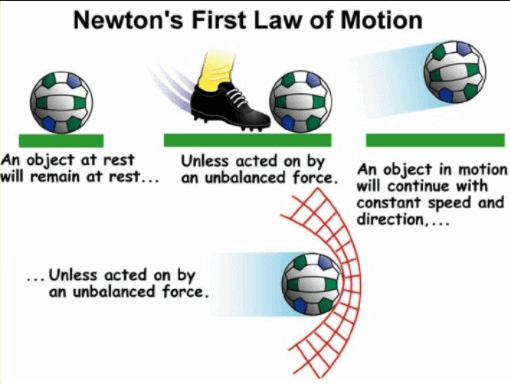 Basically, all objects have a tendency to resist the change in the state of motion or rest. This tendency is called inertia. All bodies do not have the same inertia. Inertia depends on the mass of a body. The mass of an object is the measure of its inertia. More the mass, more the inertia, and vice-versa.

The rate of change of momentum of an object is directly proportional to the applied unbalanced force in the direction of the force. 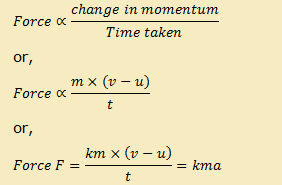 Newton’s 3rd law states that every action has an equal and opposite reaction. Action and reaction forces are equal, opposite, and acting on different bodies. 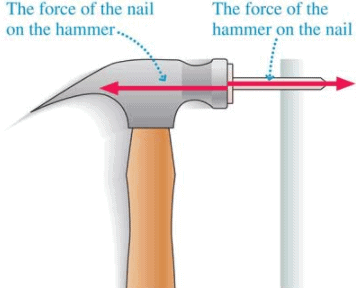