The to and for motion of a body about its mean position is termed as mechanical vibrations or harmonic vibrations or oscillations.[Mean Position = Equilibrium Position = Zero Position] All are same 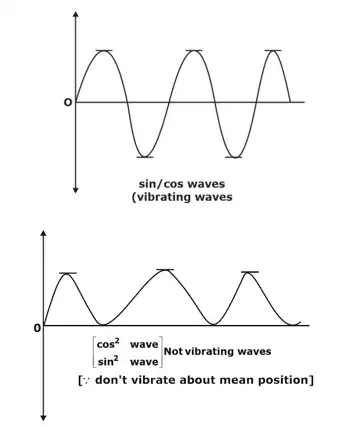 Any vibrating system is a combination of: