The document Geography of Africa - (Part - 1) Notes | EduRev is a part of the UPSC Course Geography for UPSC CSE.
All you need of UPSC at this link: UPSC 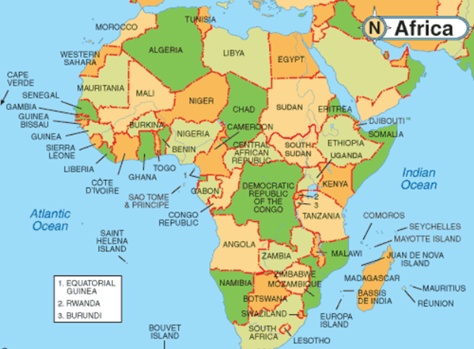 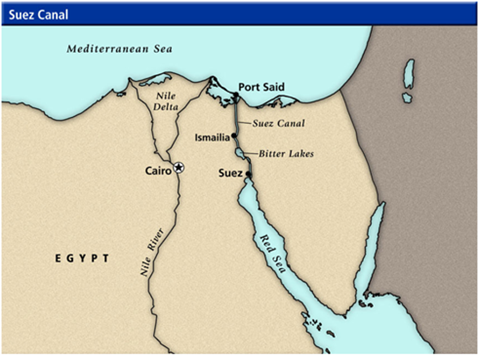 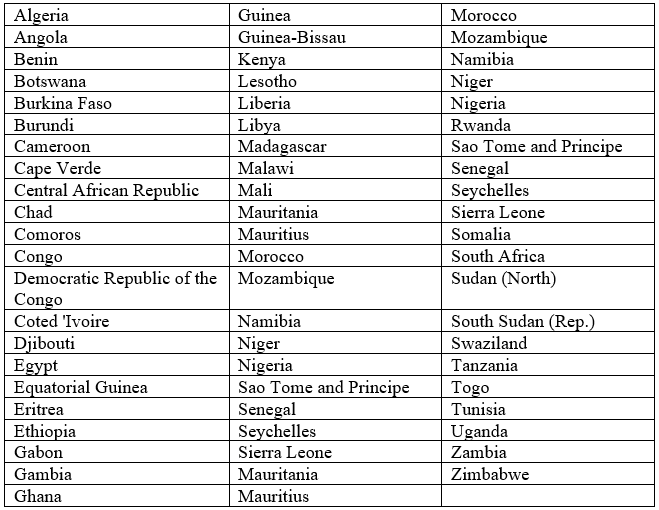 REGIONAL DIVISIONS OF AFRICAThe physiographic divisions of Africa are into the following six regions: 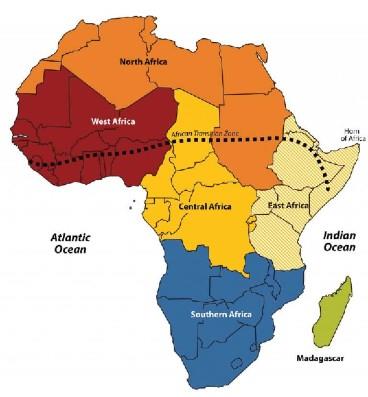 It extends from Algeria in the north, through, the Canary Islands, Santa Cruz de Tenerife, Ceuta, Egypt, Libya, Madeira, Melilla, Morocco, Sudan and Tunisia, It reaches up to Western Sahara.

It is also called the horn of Africa which extends several hundred kilometers into the Arabian Sea and lies along the southern side of the Gulf of Aden. It contains countries such as Djibouti, Eritrea, Ethiopia, and Somalia.

It is the southern most part of the continent and covers the countries such as Botswana, Lesotho, Namibia, South Africa, and Swaziland. 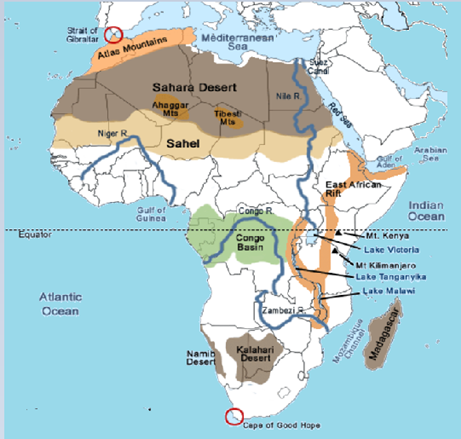 The major physical divisions of African continent are:

The vast African continents are famous for its saucer-shaped and steep edged plateaus that are facing towards the coast and extending from Guinea coast to Somali Land and north Sahara to the Cape Province.These are divided into three groups: 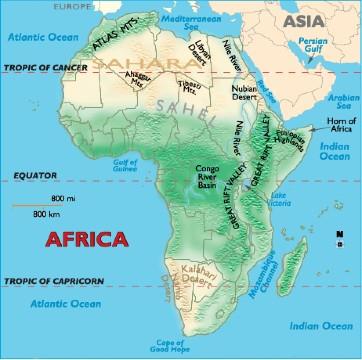 Some of the well known mountain ranges are: