The document Geography of Africa- 2 Notes | EduRev is a part of the UPSC Course Geography for UPSC CSE.
All you need of UPSC at this link: UPSC 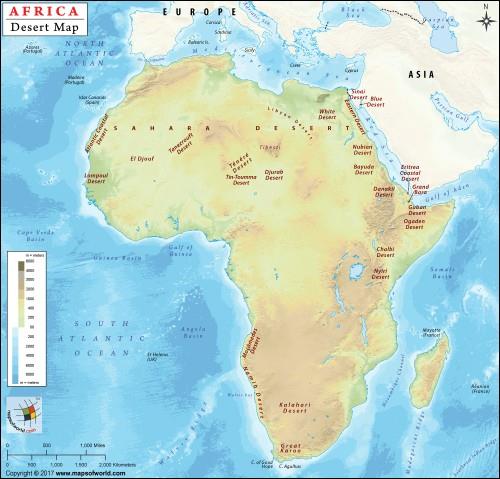 There are very few islands near Africa.

Islands between Africa and Latin America –

➢ The Rivers Of Africa

The most important ones are the Nile, the Congo, the Niger, and the Zambezi. 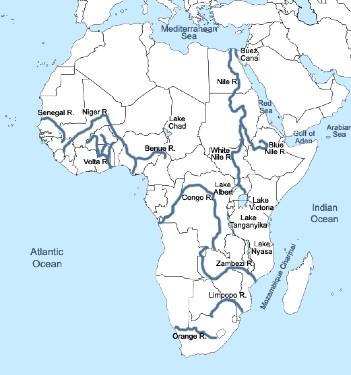 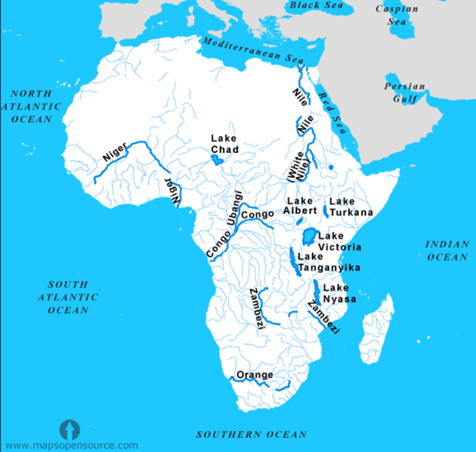 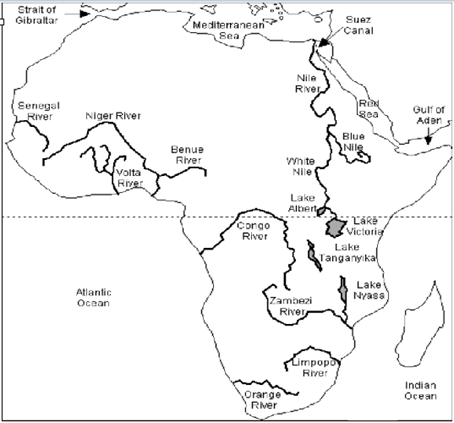 CLIMATEIt is quite obvious that as a large continent Africa experiences a highly variable climate.Keeping in view the prevailing weather conditions such as temperature, rainfall, humidity etc the climatic zones of Africa are:

Natural Vegetation There are extensive areas in Africa where few people live and where natural vegetation and wild animals have not been disrupted by such activities as farming or the raising of livestock. In some parts of the continent, large forest reserves have been established. 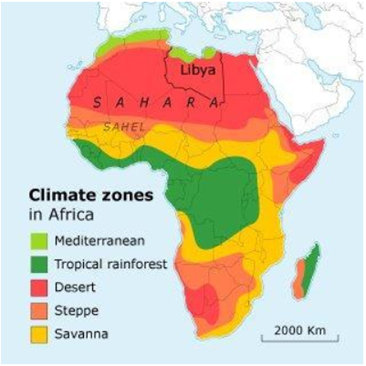 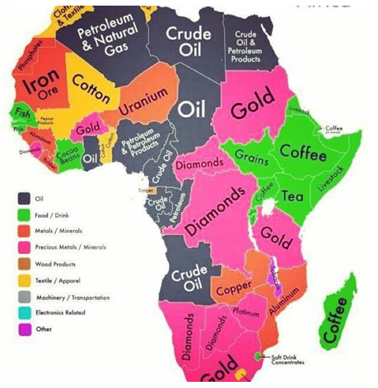 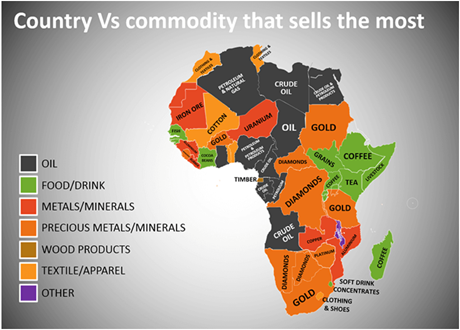 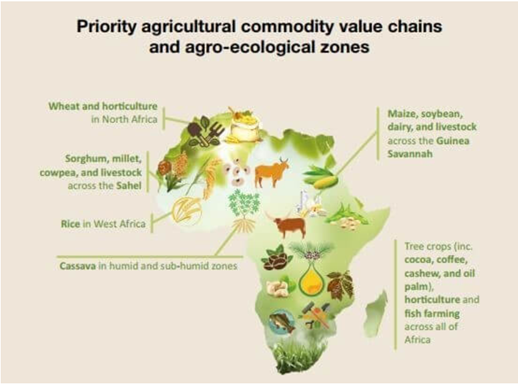