The document Geography of North America ( Part - 1) Notes | EduRev is a part of the UPSC Course Geography for UPSC CSE.
All you need of UPSC at this link: UPSC
GEOGRAPHY OF NORTH AMERICA 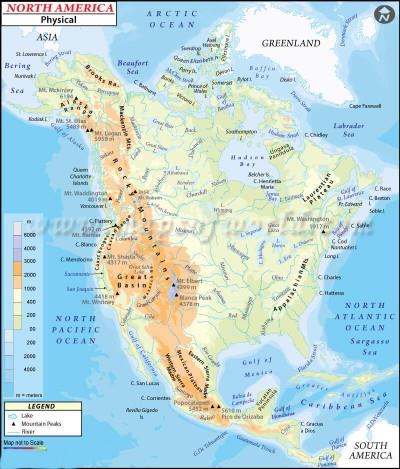 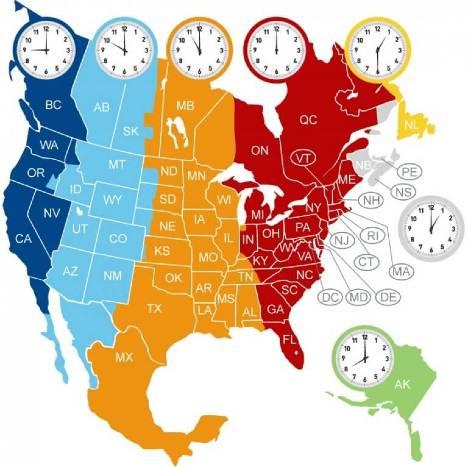 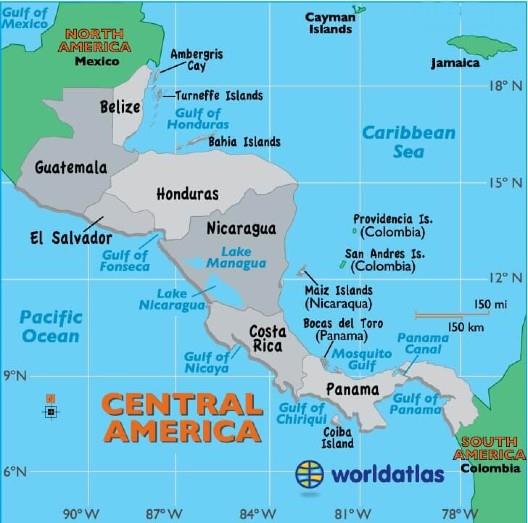 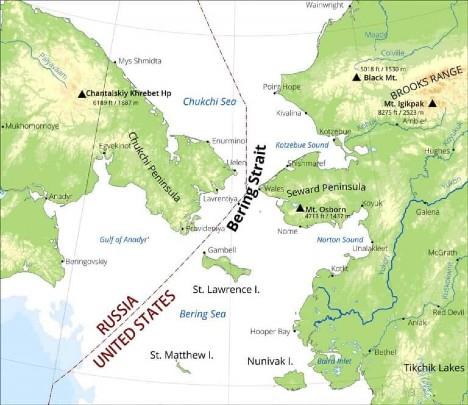 Region-wise North America can be classified into the following parts which are listed below:Western Region

Western RegionYoung mountains rise in the west. The most familiar of these mountains are probably the Rockies, North America’s largest chain. They stretch from the province of British Columbia, Canada, to the U.S. state of New Mexico.

Great PlainsIn the middle of the continent lies the Great Plain. Deep, rich soil blankets are large areas of the plains in Canada and the United States. Grain is grown in this region called the “Breadbasket of North America,” feeds a large part of the world. The Great Plains are also home to rich deposits of oil and natural gas.

Eastern RegionThis varied region includes the Appalachian Mountains and the Atlantic coastal plain. North America’s older mountain ranges, including the Appalachians, rise near the east coast of the United States and Canada. These areas have been mined for rich deposits of coal and other minerals for hundreds of years.