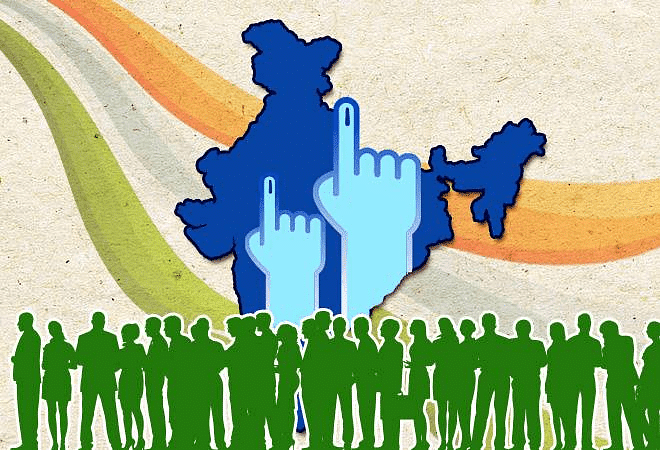 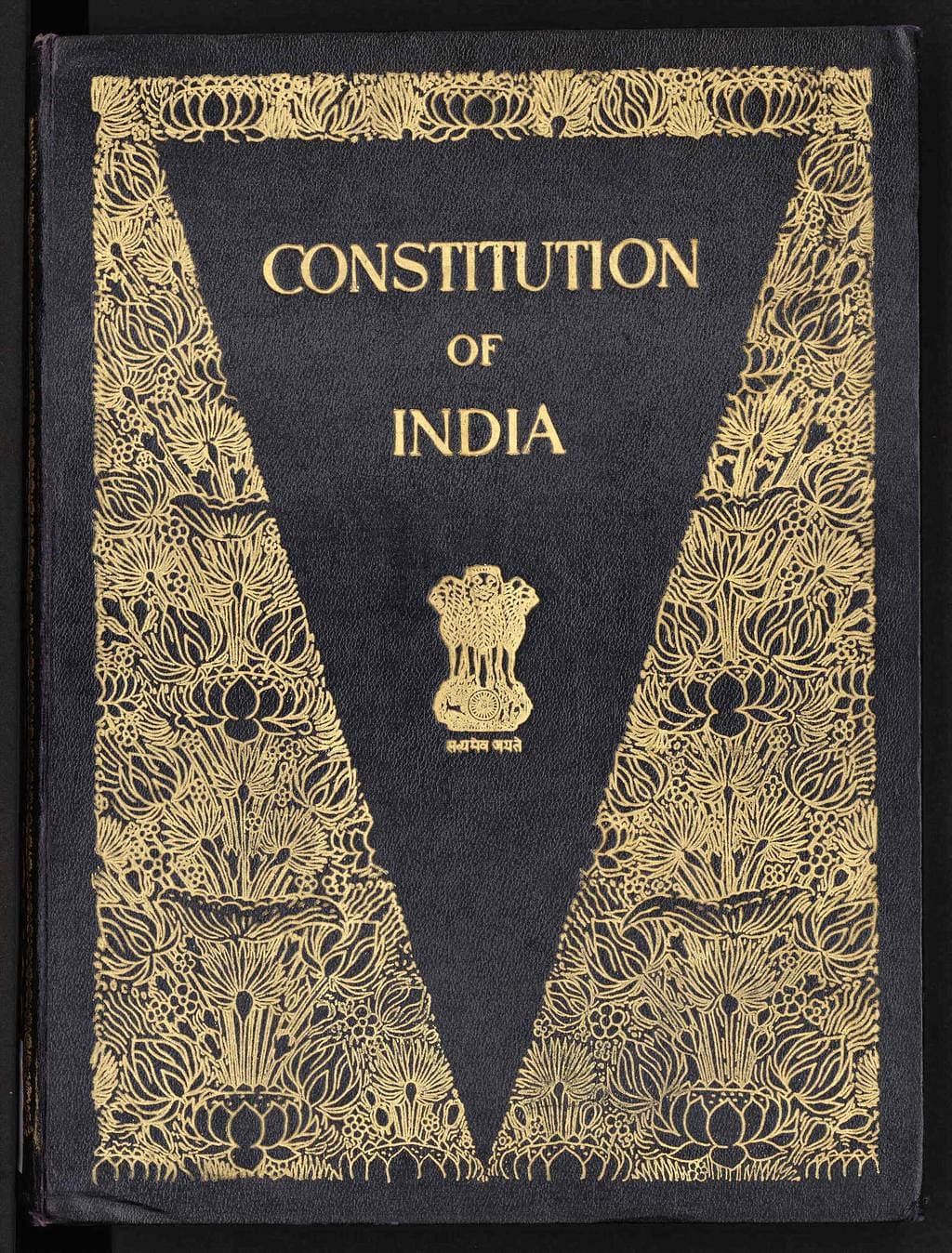 Democracy is a form of government in which the supreme power is vested in the people and exercised directly by them or by their elected agents under a free electoral system.Features of Democracy 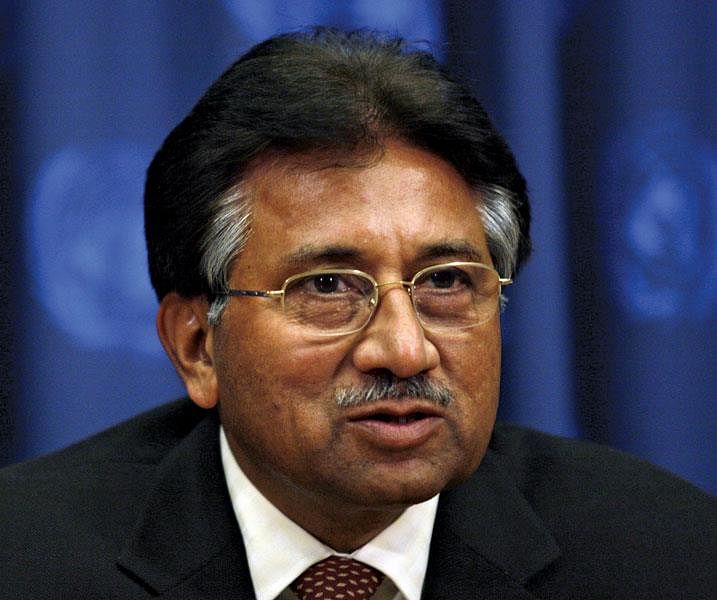 One person, One vote, One value

Democracy is a form of government in which:

(i) Rulers elected by the people take all the major decisions.

(ii) Elections offer a choice and fair opportunity to the people to change the current rulers.

(iii) This choice and opportunity are available to all people on an equal basis.

(iv) The exercise of this choice leads to a government limited by basic rules of the constitution and citizens rights.

Rule of Law and Respect for Rights 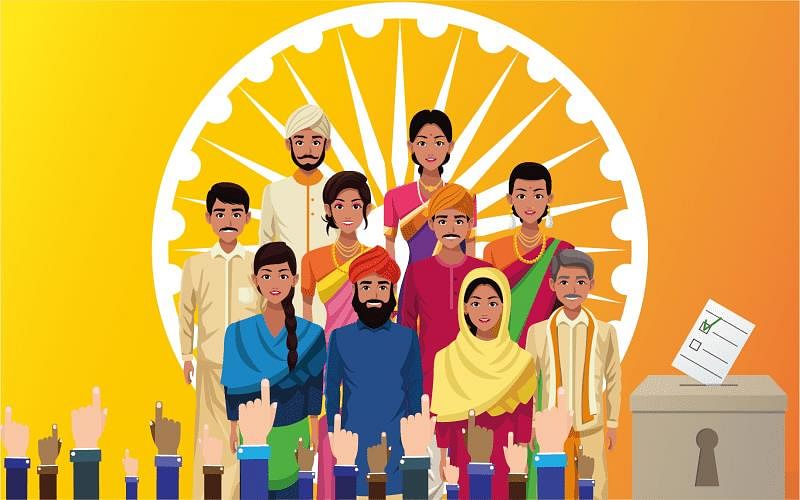