The Prime Minister has launched the 75th year of Independence celebrations - 'Azadi Ka Amrit Mahotsav' - with a commemorative 'Dandi March' on March 12th.

➤ Effect of the Movement:

The third and final leg of 11th edition of the Rashtriya Sanskriti Mahotsav 2021 took place at Murshidabad, West Bengal.

Every State and UT in the country would be paired with another State/UT for a time period. They would carry out a structured engagement with one another in the spheres of language, literature, cuisine, festivals, cultural events, tourism etc.

➤ About the Marathi Novel 'Udya': 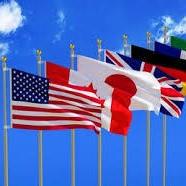