Question 1. ABCD is a square. P is any point inside it, such that ΔPQR is another square. Prove that AP = CR 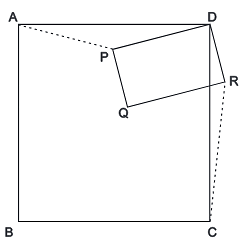 Question 2. E and F are the midpoints of sides AB, AC of ΔABC. CE and BF are produced to X and Y respectively, such that EX = CE and FY = BF. AX and AY are joined. Find in your figure, a triangle congruent to ΔAEX and demonstrate the congruency. Show that XAY is a straight line. 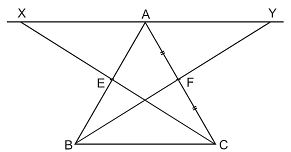 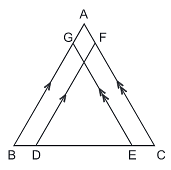 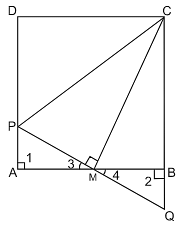