The document Important Points - Light Class 8 Notes | EduRev is a part of the Class 8 Course Science Class 8.
All you need of Class 8 at this link: Class 8
Points to remember:1.) There can be only one reflected ray for a given single incident ray falling on a plane mirror.2.) A ray of light which is incident normally on a mirror is reflected back along the same path because the angle of incidence for such a ray of light is 0 degree. Therefore, the angle of reflection is also 0 degree.3.) Diffuse reflection is caused by the roughness in the reflecting surface of an object.4.) Laws of reflection are valid for both regular reflection & irregular reflection. Fig: Reflection of light.
5.) If a person is standing at a distance of 1 metre in front of a plane mirror, then distance between the person & his image will be 2 metres.6.) In an image formed by plane mirror, the left side of the object appears on the right side in the image whereas the right side of the object appears on the left side in the image. This change of sides of an object & its mirror image is called Lateral inversion.7.) As the angle between the two plane mirrors decreases, the number of images formed increases.When the angle between the two plane mirrors becomes 0 degree i.e. When the two mirrors are parallel to each other then infinite number of images is formed.8.) An interesting feature of a kaleidoscope is that we can never see the same patterns again. Every time a new pattern is formed. Kaleidoscope are used by designers of wall papers & fabrics, as well as by artists to get ideas for new patterns. 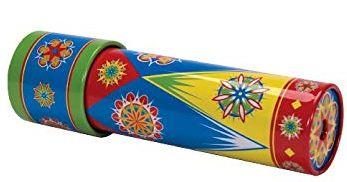 Fig: Kaleidoscope.9.) Rainbow in the sky is natural phenomenon showing the dispersion of sunlight. Rainbow is produced by the dispersion of sunlight by the tiny rain drops suspended in the atmosphere (which act as tiny prisms made of water).
10.) The adjustment of the size of pupil takes some time. That’s when we go from a bright light to a darkened cinema hall, at first we cannot see our surroundings clearly. 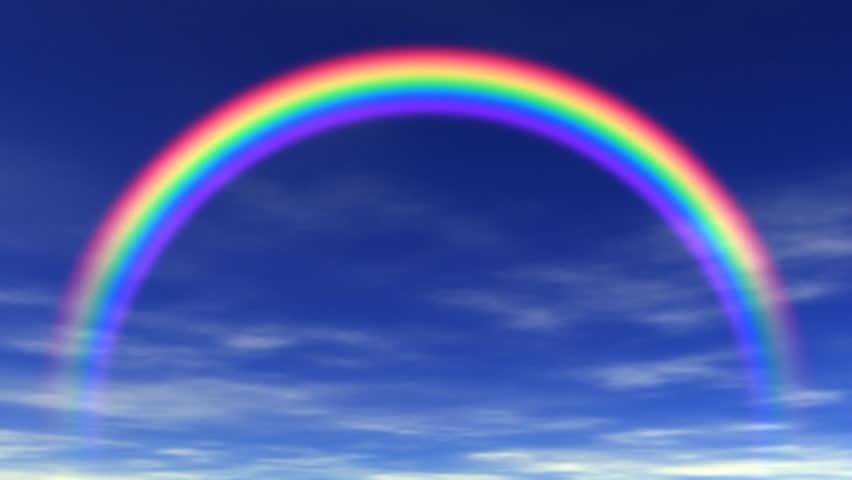 Fig: Rainbow.11.) The range of vision of a normal human eye is from infinity to about 25 centimeters.
Offer running on EduRev: Apply code STAYHOME200 to get INR 200 off on our premium plan EduRev Infinity!
Download EduRev app here for Class 8 preparation.