Central Government notifies the Companies (Amendment) Act, 2017
On January 3, 2018, Central Government notified the Companies (Amendment) Act, 2017. Certain provisions of this amendment act will ease the implementation of the Insolvency and Bankruptcy Code 2016.
Key Provisions of Companies (Amendment) Act, 2017:
i. As per Section 53 of the Companies Act, 2013 companies were prohibited to issue shares at a discount. Amendment Act has now allowed companies to issue shares at a discount to its creditors in instances wherein its debt is converted into shares as part of any statutory resolution plan/debt restructuring under Insolvency and Bankruptcy Code.
ii. For defaulting companies, payment of managerial remuneration in excess of 11 percent of the net profits will now require approval of all stakeholders involved viz. banks, public financial institutions and other creditors.
iii. The amendment has also modified provision relating to registered valuer from undertaking valuation of any assets in which he has a direct or indirect interest. 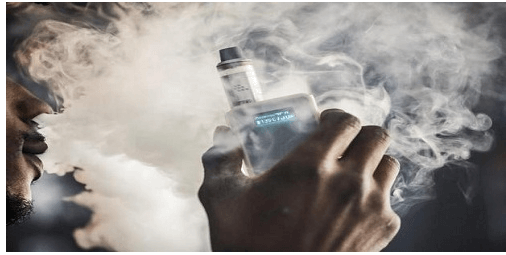 i. E-cigarettes are handheld battery-run devices which are smoked just like a conventional cigarette. However the ingredient (in liquid form) may differ.
ii. The ban also applies to online sale and purchase of e-cigarettes.
iii. It is to be noted Bihar has already imposed ban on manufacture, distribution, trade, sale, purchase, display and advertisement of all tobacco products and items containing nicotine and not approved by the Drug Controller General of India (DGCI).
Quick Facts about Bihar:
♦ Capital – Patna
♦ Current Governor – Satya Pal Malik
♦ Current Chief Minister – Nitish Kumar
♦ Important National Park – Valmiki National Park