India has ranked at the 62nd place among 74 emerging economies on the annual ‘Inclusive Development Index 2018’ released by World Economic Forum (WEF). It is to be noted that, in 2017, India ranked 60th among 79 developing economies on this index. 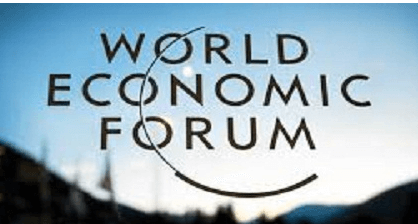 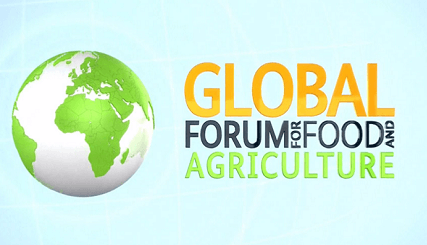 India to become fastest growing large economy in 2018
According to Sanctum Wealth Management report, India will overtake China to be the fastest growing large economy in 2018.
Growth Prospects of Indian Economy:
i. Rationale cited by Sanctum Wealth Management for this forecast is that “India is a reforming economy with the prospects of strong long-term growth”.
ii. In the current global scenario where developed economies are posting 2-3% growth, Indian economy is on the track to cross the 7.5% growth mark.
iii. The report also outlined that India’s equity market will become the fifth largest in the world.
iv. However, inflation and lack lustre corporate earnings have been identified as key factors that may halt the advance of equity markets in near term.

Benefits of Direct Mutual Funds:
i. Broadly speaking, Mutual Fund plans are available in two variants – ‘Regular’ and ‘Direct’. Both these variants are exactly same in terms of investment strategy and fund management.
ii. However, the key difference is that, in Regular plans, a part of customers’ investment (1% in most cases) is paid to the brokers/financial advisor as commission by the mutual fund company, while in a direct mutual fund there is no such type of commission payout.
iii. Owing to this, net investible amount will always be higher in Direct plans and thus the ensuing returns too shall be higher. Moreover, for longer time horizon (10 years and above) returns from Direct plans are significantly higher as compared to Regular plans.
iv. Direct Plans have so far been less popular among retail investors due to lack awareness and vested interest of brokers/financial advisors in selling Regular plans.