India has ranked 81st out of 180 countries in the global Corruption Perceptions Index 2017, released by Transparency International.

This index ranks countries by their perceived levels of public sector corruption. 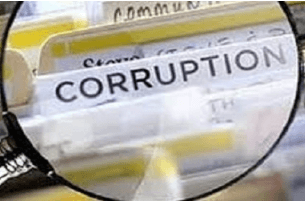 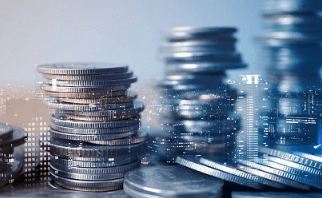