This is an interesting story. The narrator’s grandfather was fond of keeping different kinds of pets. One day, he bought a monkey from a tonga-driver for rupees five. Its name was Toto. It was a mischievous small monkey. At first, his pranks were amusing. The family members enjoyed these pranks. But with the passage of time, his mischiefs became wilder. He broke many things in the house. At last, grandfather realized that he could not keep Toto at home any longer. So, he sold Toto back to the tonga-driver for three rupees.

Keeping pets is a very popular hobby. However, when one has a baby monkey as one’s pet, the experiences are bound to be very different. “The Adventures of Toto” describes humorous episodes related to a mischievous pet monkey and the failed efforts made by its owners to give it a comfortable home.

Theme / Central Idea of the Lesson. Analysis of The Adventures Of Toto

The story is based on the experiences of people who keep animals as pets. The theme thus deals with the outcome of the interaction between humans and animals. It shows that not all animals can adapt themselves to the human way of life. It requires a great deal of patience and skill to train animals to acquire non-destructive behaviour.

The theme deals with the experience of having a wild animal as a pet. The narrator’s grandfather brought home a monkey called Tote, as he felt pity for the monkey. But the monkey created a lot of trouble for its owner and finally, he had to get rid of him. But we should respect animals and keep them in comfort. The experience of an animal lover is depicted in this story.

The title “The Adventures of Toto” indicates directly at the central theme as well as at the protagonist. The story is about Toto, the pet baby monkey, and his numerous adventures. Of course, the title does not clarify ‘who’ or ‘what’ is Toto, but it does rouse the curiosity of the reader, which is one of the characteristics of a good title. In short, the title is suitable for this story. 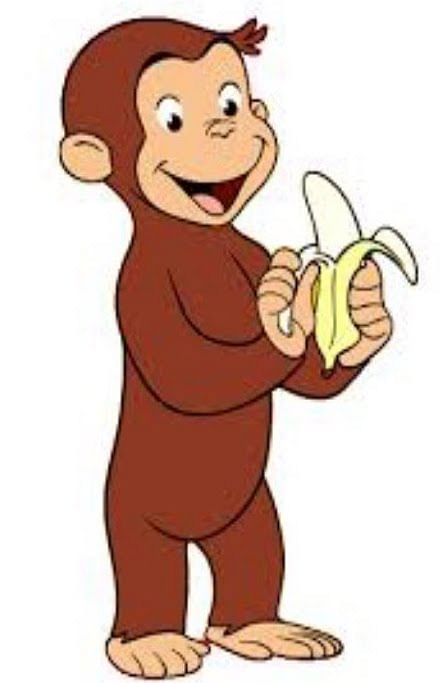 Justification of the Title

Grandfather bought a monkey called Toto from a tonga-driver. Since the monkey is a wild animal it is not suitable to be kept as a pet. Toto was a naughty monkey. All the time he kept creating problems for others. The moment Toto entered the house, he started damaging the house and other things. He pulled out the peg, tore wallpapers and author’s blazer. He never let other animals live in harmony. He proved to be an expensive deal. So, since the lesson describes the adventures of Toto, the title is appropriate.

The document Introduction - The Adventures of Toto Notes | Study English Class 9 - Class 9 is a part of the Class 9 Course English Class 9.
All you need of Class 9 at this link: Class 9
Join Course