The document Introduction:- The Lost Child Notes | Study English Class 9 - Class 9 is a part of the Class 9 Course English Class 9.
All you need of Class 9 at this link: Class 9

INTRODUCTION ‘The Lost Child’ is one of the famous stories of Mulk Raj Anand. This story shows the working of the child’s mind. It shows that a child has great love for his parents. In this story, a child goes to see the village fair in the company of his father and mother. He is attracted by different things in the fair. He asks his parents s, again and again, to buy him something or the other. But they don’t buy anything for him. By chance, the child gets separated from his parents. He starts He runs here and there shouting for his parents. A kind man sees him. He tries to console the child. He takes him to different shops. But the child goes on weeping. Now he has lost interest in everything. He only cries, “I want my mother, I want my father!”

INTRODUCTION (2) Young children get attracted by little things around them and often press their parents with demands to buy those things. However, their real happiness lies in being with their parents. “The Lost Child” is a story about one such boy who cannot be tempted by anything in the absence of his parents.

THEME The story is based on the theme of the close bond that children share with their parents. The lost child forgets all about his desires and yearns deeply for his parents when he fails to find them. Everything else loses its significance and the only thing that matters is his wish to be reunited with his parents.

Theme (2) A child looks at this world with wide eyes. He is attracted towards most of the things he comes across in daily life. The child wants to possess all things that he is attracted to. But very often, the parents are not able to fulfil the wishes of the child. This may be due to two reasons. Either they are not able to afford it or they feel that a particular thing is not good for the child. The child may not understand this and may even feel angry. But the child understands the worth of his parents in their absence. He longs for his parents and cries for them. In this story we find the child crying for his parents when he gets lost and nothing else matters to him.

TITLE “The Lost Child” describes an episode in the life of a child who gets lost in a fair. All the incidents in the story are about this child. The writer focuses his attention on the contrast in the behaviour of the child before and after getting lost. The writer’s understanding of the psychology of little children, especially during the absence of their parents, is reflected in this story. Hence, the title is very appropriate.

Justification of the Title (2) A child goes to a festival along with his parents. The child is fascinated by the things he sees on the way. There are many attractions in the air like toys, merry-go-round, eatables etc. The child asks his parents to buy these things for him but his parents refuse. Then he gets attracted to a roundabout. Suddenly, he turns around and finds his parents are not there. He is lost. Panic-stricken, he runs in different directions to find his mother and father. Since the story deals with the child who loves his parents and get lost in the fair, the title is appropriate. 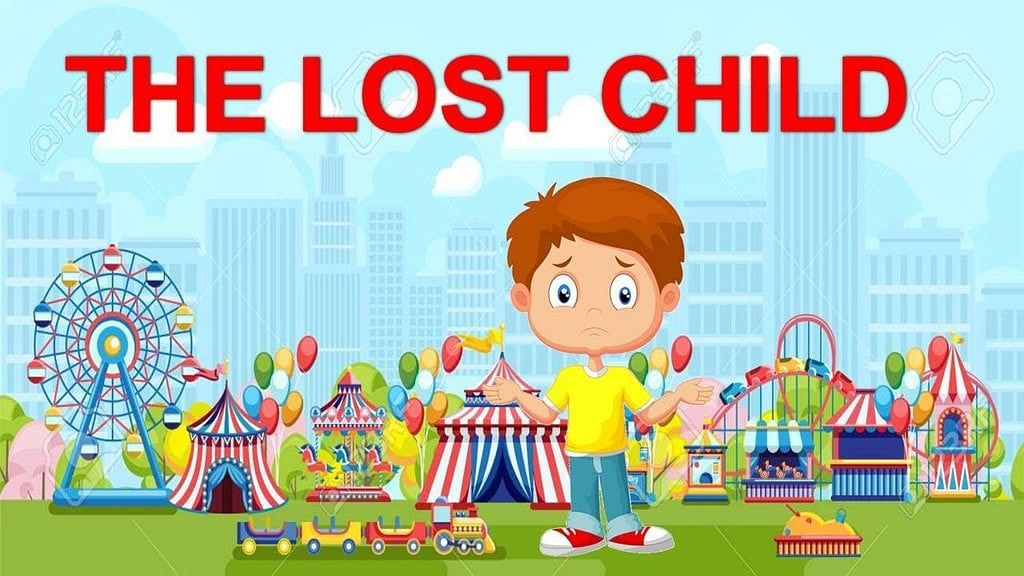 The document Introduction:- The Lost Child Notes | Study English Class 9 - Class 9 is a part of the Class 9 Course English Class 9.
All you need of Class 9 at this link: Class 9