Consider the content of the elements in the body of an average healthy person (weighing 70 kg). It has been established that out of 70 kg man’s weight 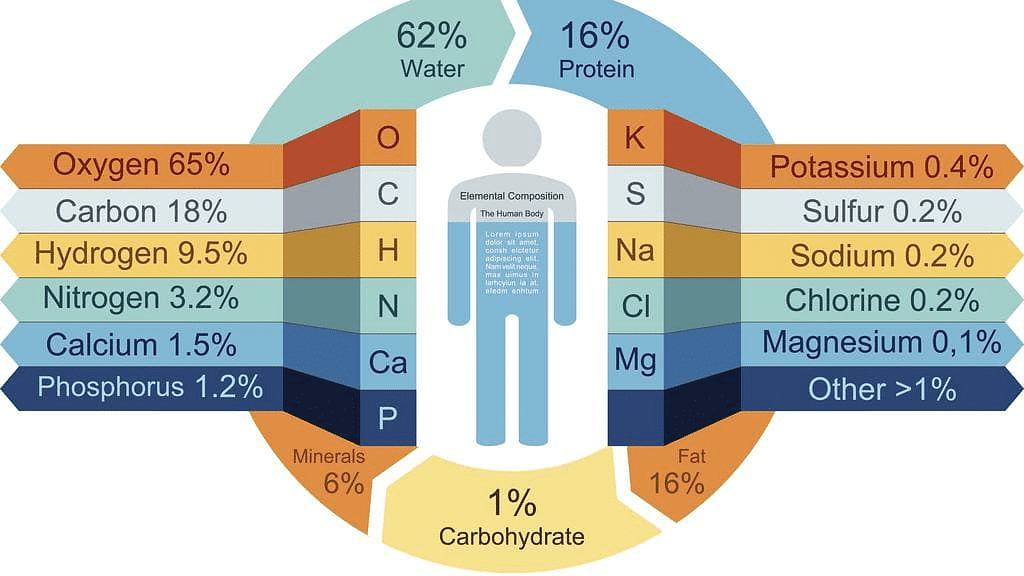 Total Weights of Metals in gms

Geochemical effects on the distribution of metals

All the most essential elements, except Mo are fairly abundant in the earth’s crust.

Classification of elements according to their action

Metal Ions in the Biological System

Metal ions their excess and deficiency 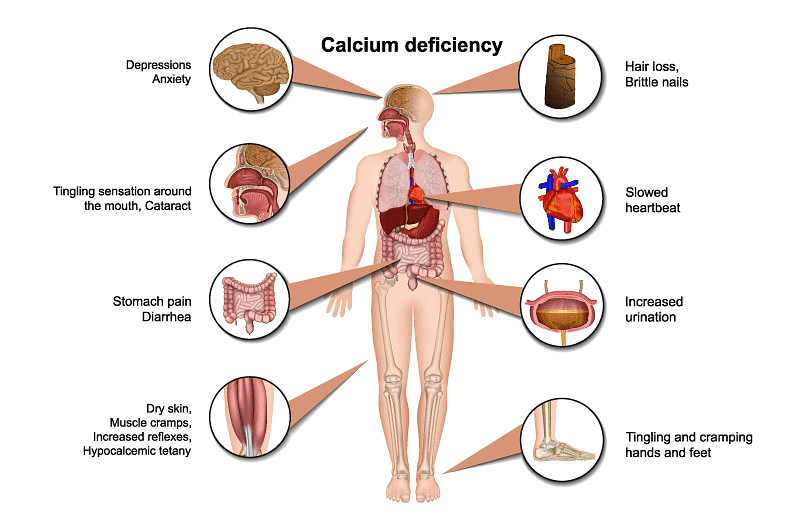 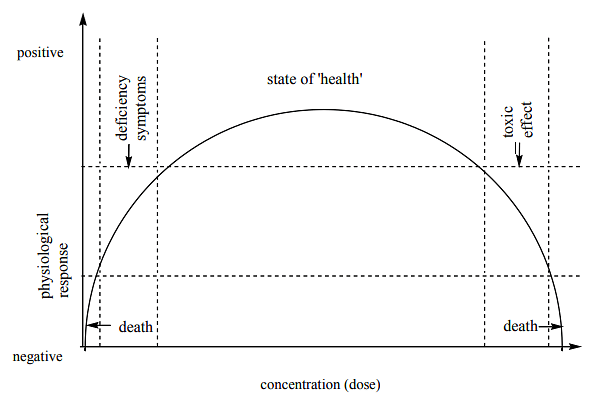 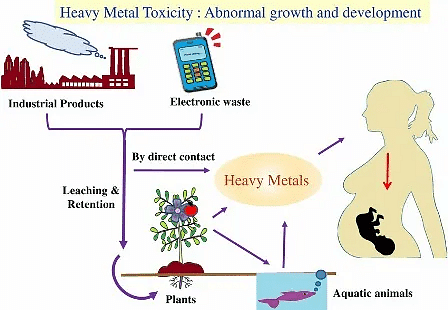