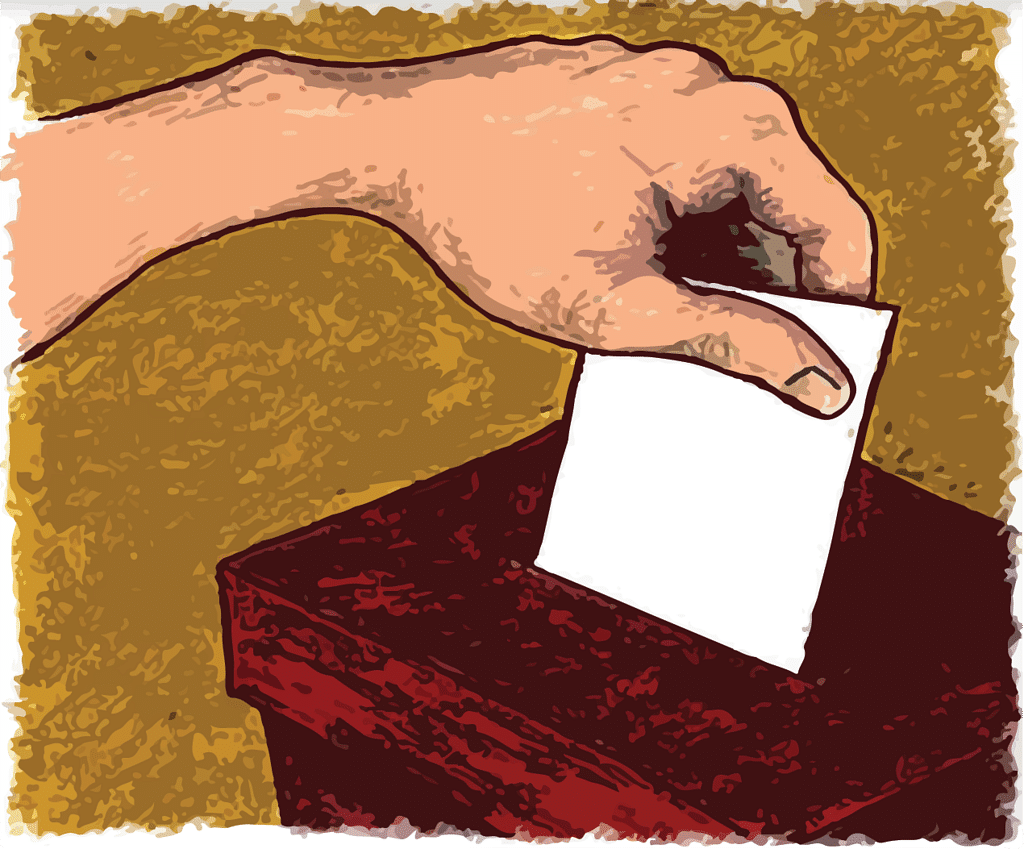 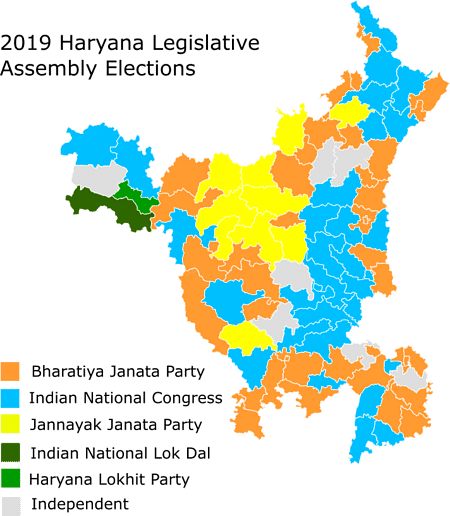 Why do we need elections?

What Makes an Election Democratic? 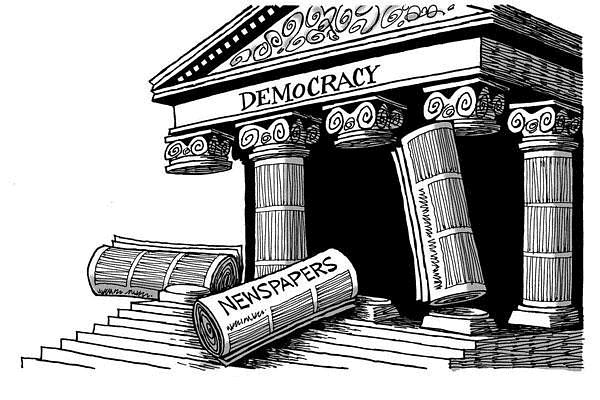 Is it good to have Political Competition?

What is our system of Elections? 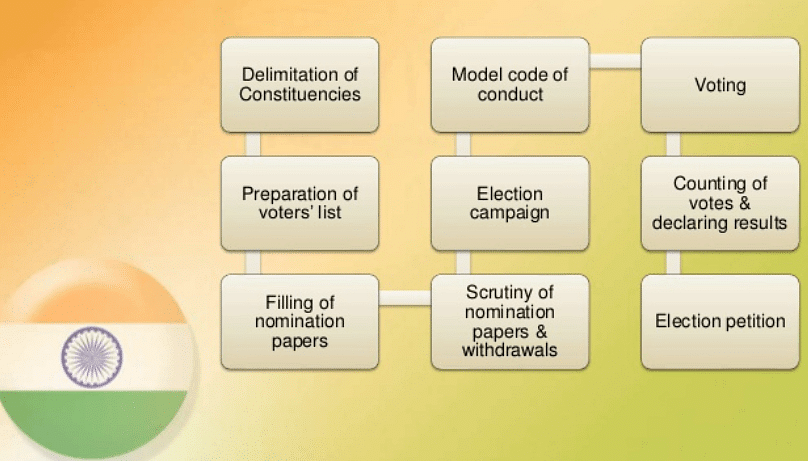 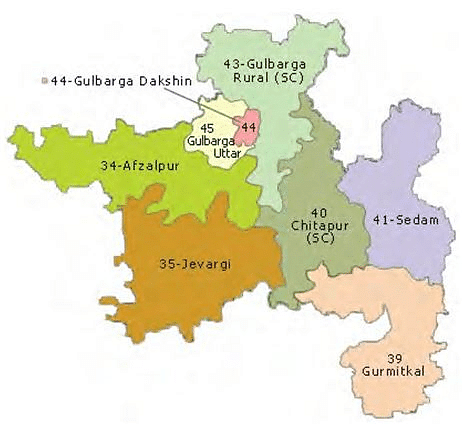 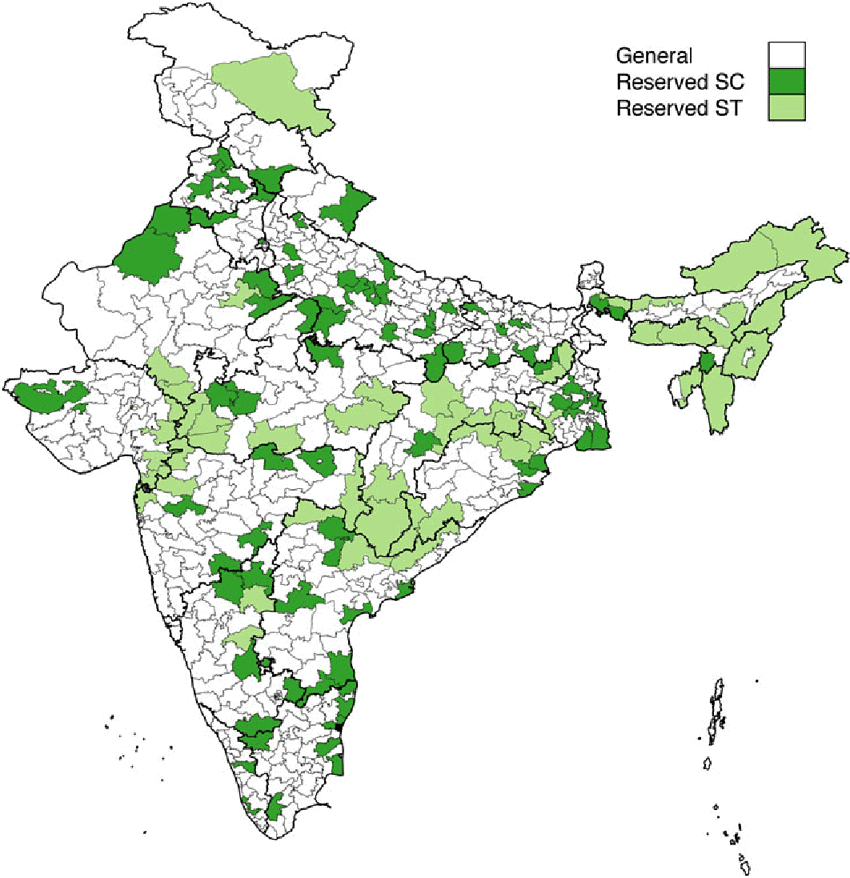 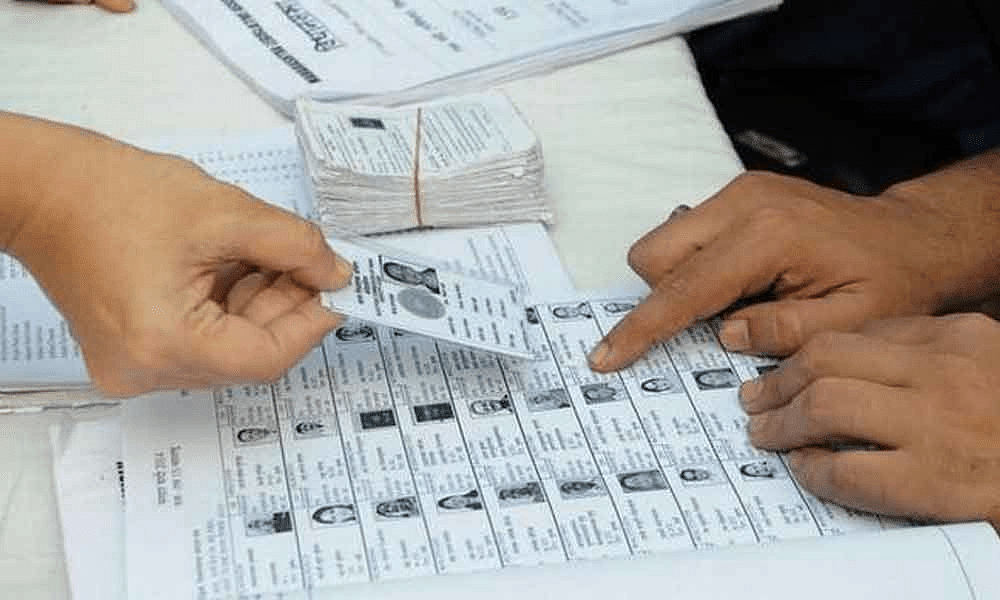 The election campaigns are conducted to have a free and open discussion about who is a better Representative and in turn, which party will make a better government. In India, Election Campaigns take place for a two-week period between the announcement of the final list of candidates and the date of polling. During this period the candidates contact their voters, political leaders address election meetings and political parties mobilise their supporters.

Some of the successful slogans given by different political parties in various elections:

According to India’s election law, no party or candidate can:

If any Political Party does so, their election can be rejected by the court. In addition to the laws, all the political parties in our country have agreed to a Model Code of Conduct for election campaigns. According to this, no party or candidate can:

Polling and Counting of Votes 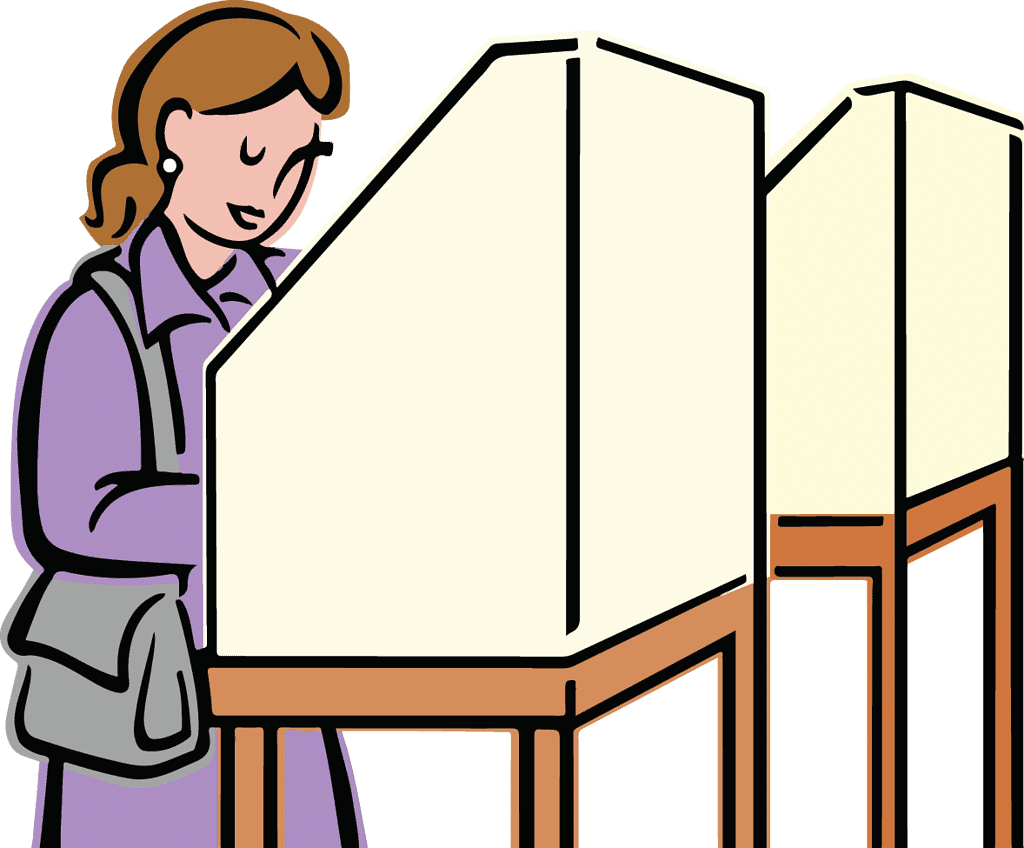 The day when the voters cast or ‘poll’ their vote is called the election day. The voting is done in the following manner.

A ballot paper is a sheet of paper on which the names of the contesting candidates along with party names and symbols are listed. The ballot paper was used earlier. Nowadays, electronic voting machines (EVM) are used to record votes. 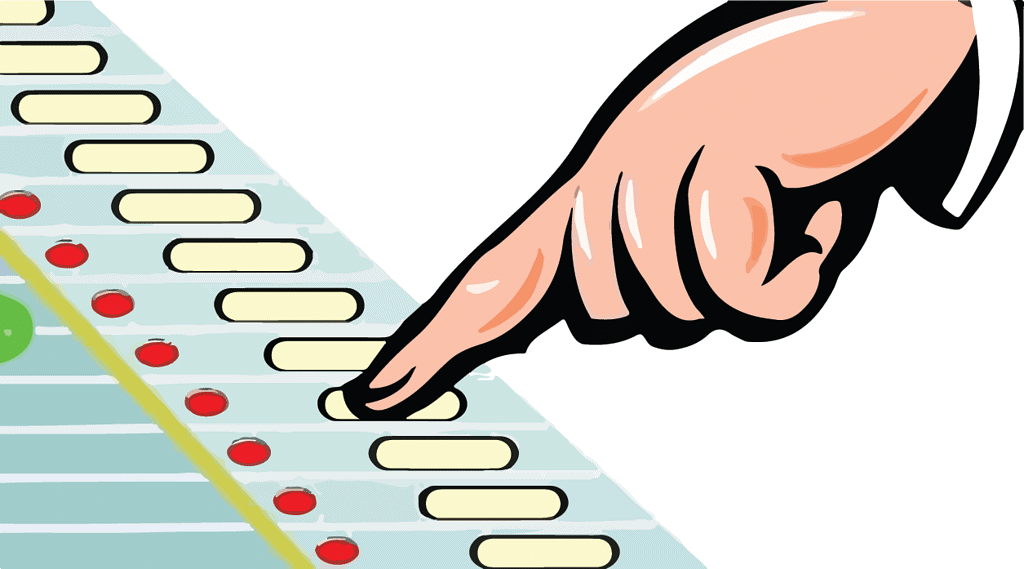 What Makes Election in India Democratic? 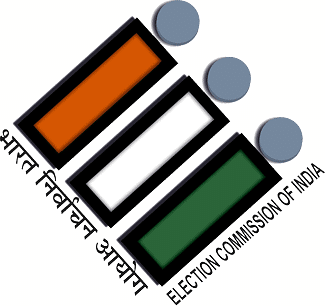 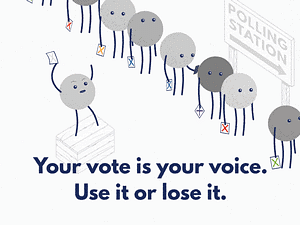 The quality of the election process can also be checked by seeing the participation of people. People’s participation in the election is measured by voter turnout figures. Turnout indicates the per cent of eligible voters who actually cast their vote. 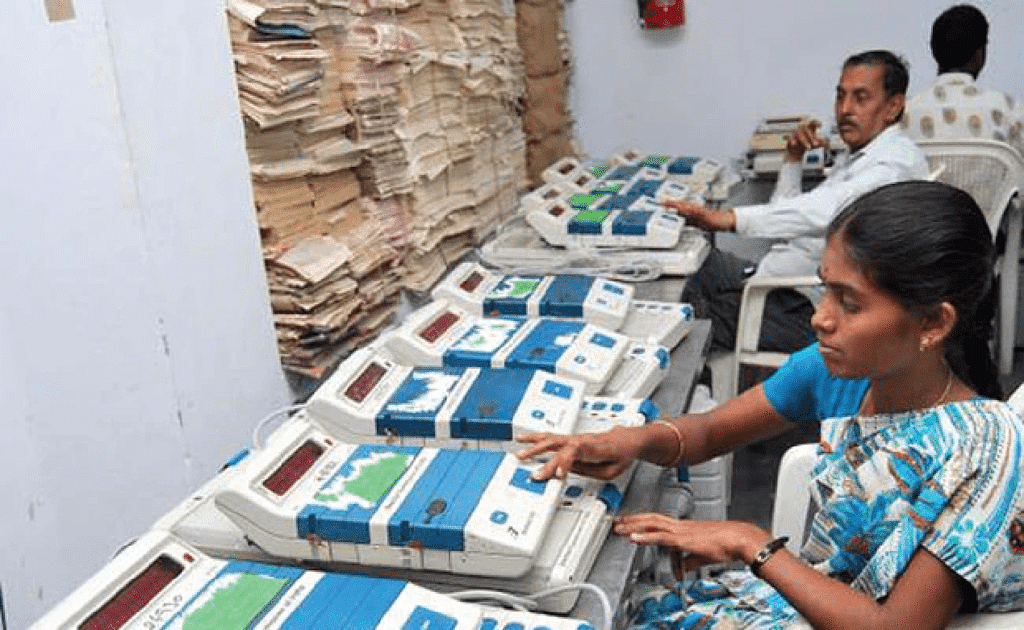 On a fixed date, all the EVMs from each area are opened.

Challenges to Free and Fair Elections

Elections in India are essentially free and fair. Sometimes this may not be true for every constituency. There are many limitations and challenges to Indian elections. These include: