The document Key Concepts: Chapter 6 – Political Parties, Class 10, SST | EduRev Notes is a part of the Class 10 Course Social Studies (SST) Class 10.
All you need of Class 10 at this link: Class 10

Ques: What is a Political Party?Ans: Need for Political PartiesThat democracies cannot exist without political parties is clear from the functions they perform. If there were no political parties then:(i) All candidates in an election would become independent candidates. They cannot promise any major policy change to the people. No one will be responsible for how the country is run.(ii) In large societies, only representative democracy can work. Political parties become an agency to gather different views on various issues and present them to the government.PARTY SYSTEMThere are three types of party systems:(i) One-Party System(ii) Two-Party System and

(iii) Multi-Party System.(i) One-Party System: There is no competition in this system. The lone party nominates the candidates and the voters have only two choices — (i) Not to vote at all or (ii) write ‘yes’ or ‘no’ against the name of the candidates nominated by the party. This system has been popular in Communist countries and other authoritarian regimes e.g., China, North Korea and Cuba. This system was also prevalent in USSR till Communism collapsed. 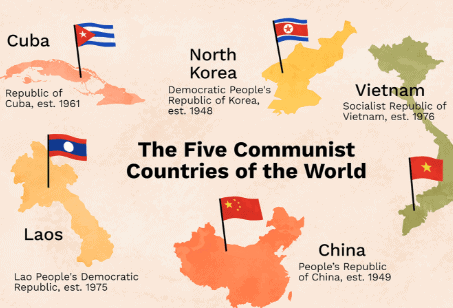 (ii) In a Two-party system power shifts between two major, dominant parties. In this system, to win elections, the winner has to get maximum number of votes, but not necessarily a,majority of votes. The smaller parties usually merge with the bigger parties or they drop out of elections. 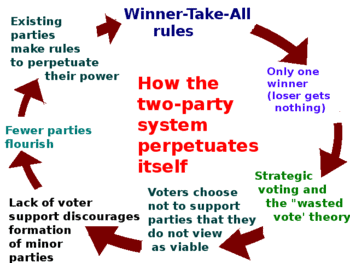 This parliamentary system prevails in Great Britain and Canada, in which only two parties hold significant numbers of seats. Supporters of this system believe that this prevents dangers of fragmentation (too many parties winning seats from different constituencies) and the government can run smoothly.(iii) Multi-Party System is the most common type of party system.

An AllianceWhen several parties in a multi-party system join hands for the purpose of contesting elections and winning power, it is called an alliance or a front.

India, in 2004 and 2009, had three such Alliances for parliamentary elections :(i) National Democratic Alliance (ii) The United Progressive Alliance and (iii) Left Front.

Difference between a National Party and a Regional Party

Election CommissionEvery party in India has to register with the Election Commission. The Commission treats every party as equal to the others, but it offers special facilities to large and established parties. They are given a unique symbol and are called, “recognised political parties.” 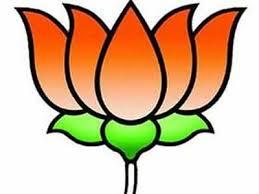 HOW CAN PARTIES BE REFORMED?

Efforts Made to Reform the Political Parties