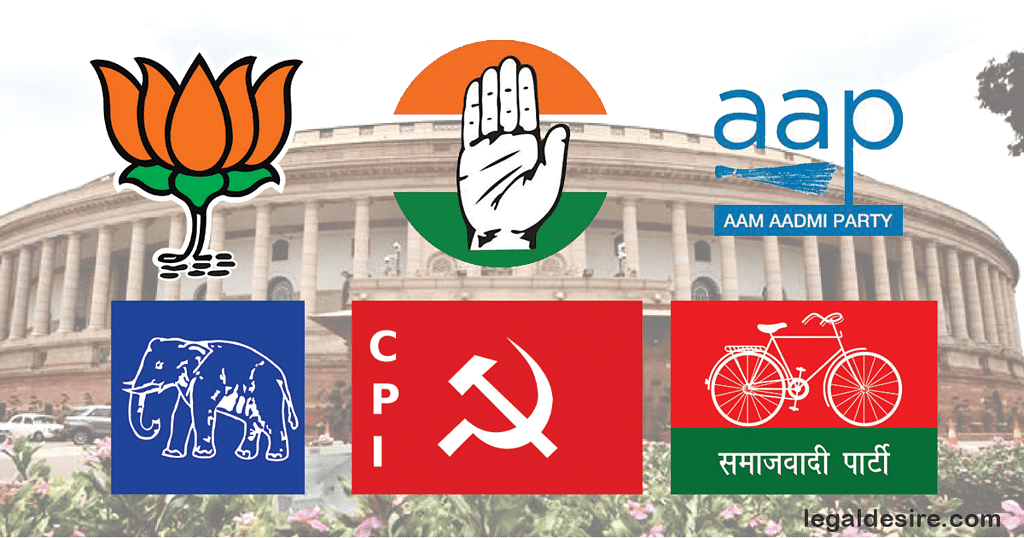 Why do we need political parties?

Political parties are needed because they perform a variety of functions. Modern democracies cannot exist without political parties. Without the existence of parties, the following situations may occur : 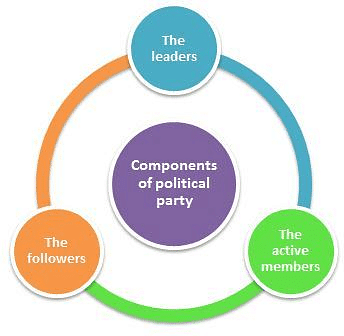 A political party has three components: 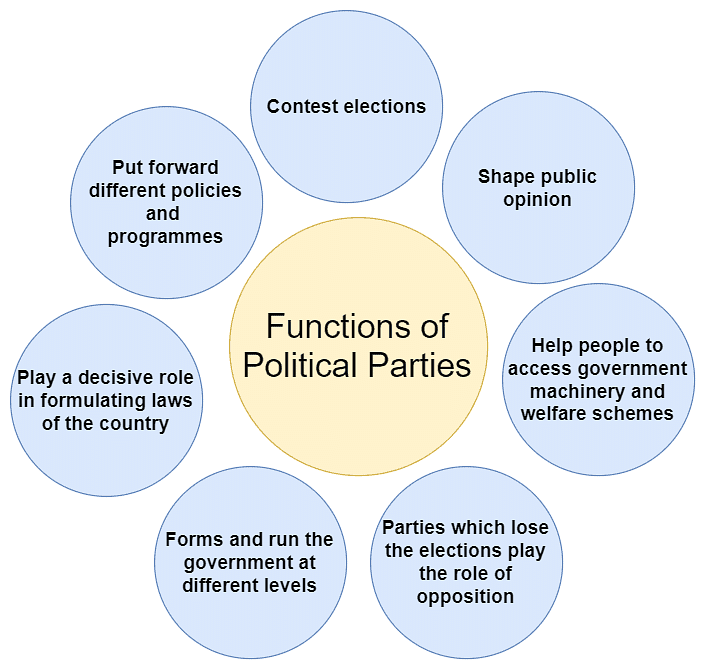 Political parties fill political offices and exercise political power. Parties do so by performing a series of functions mentioned below:

How many parties should we have? 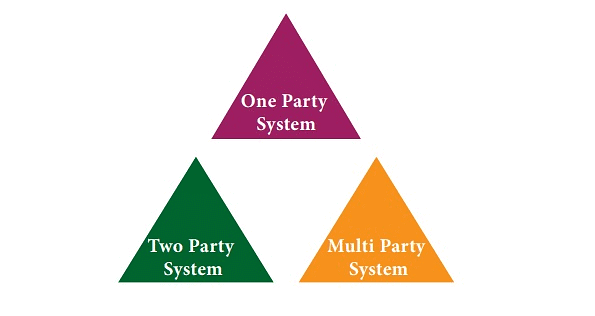 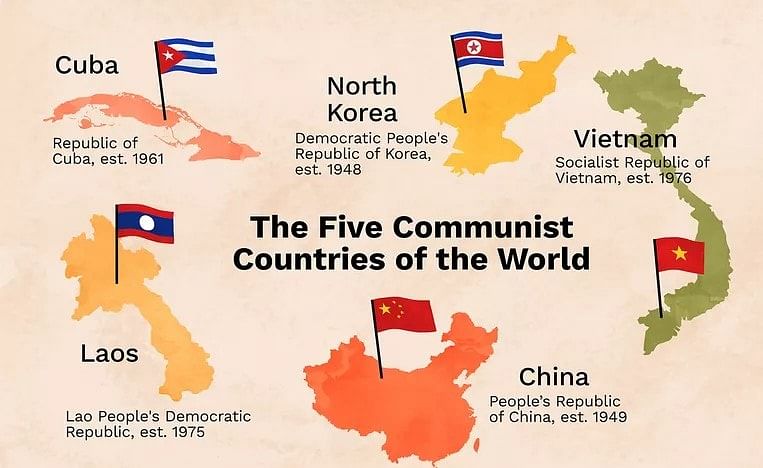 AllianceWhen several parties in a multi-party system join hands for the purpose of contesting elections and winning power, it is called an alliance or a front.

India, in 2004 and 2009, had three such Alliances for parliamentary elections :(i) National Democratic Alliance(ii) The United Progressive Alliance and(iii) Left Front. 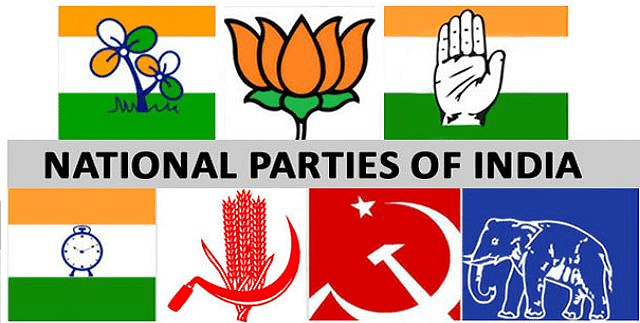 The proportion of votes  for a party to be classified as national is:

Difference between a National Party and a Regional Party

Every party in India has to register with the Election Commission. The Commission treats every party as equal to the others, but it offers special facilities to large and established parties. They are given a unique symbol and are called, “recognised political parties.” 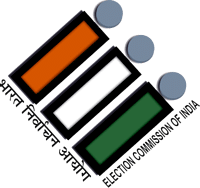 Logo of Election Commission of India 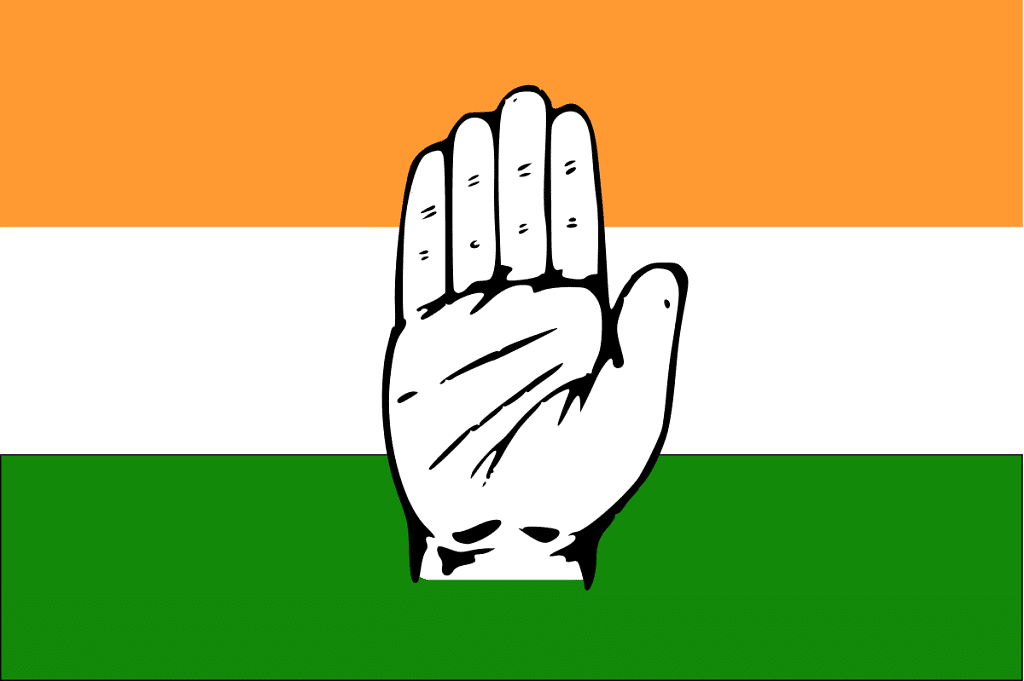 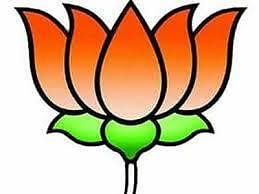 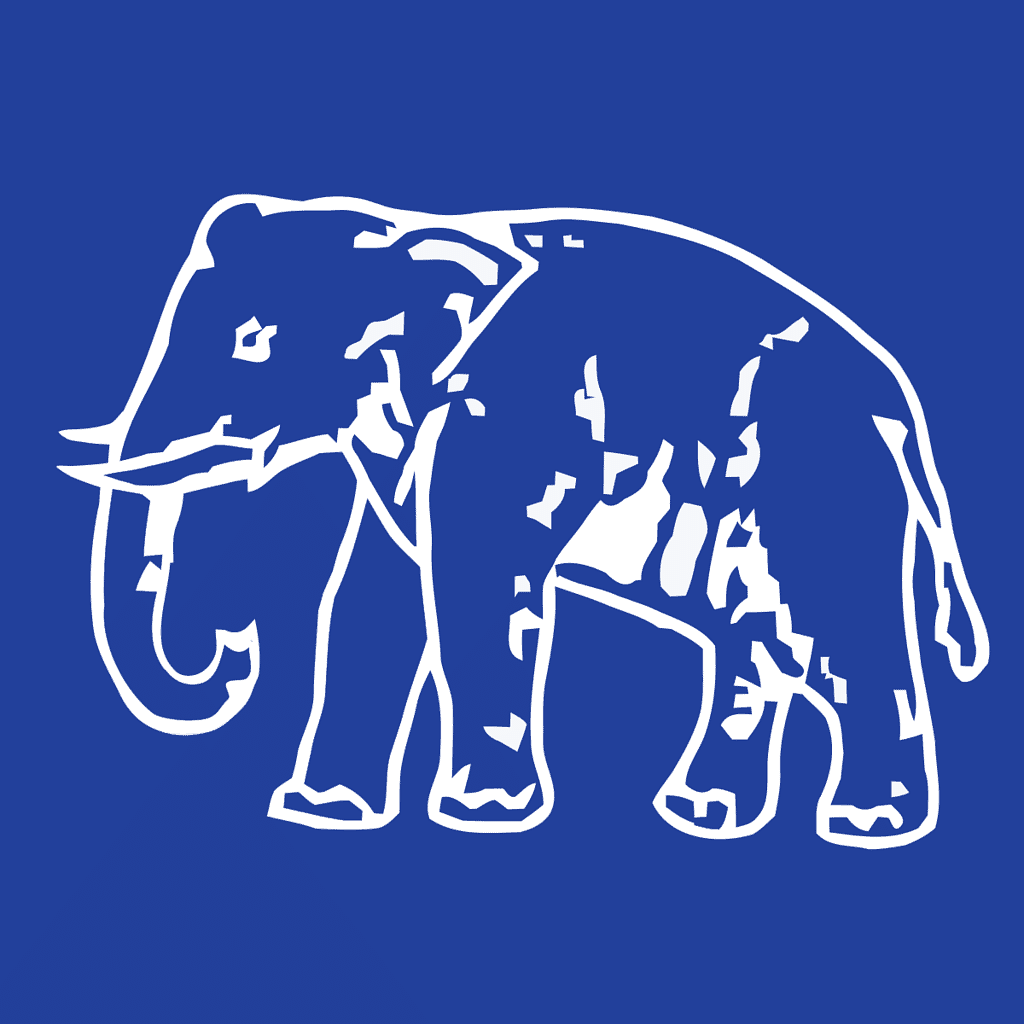 Symbol of CPI and CPI-M 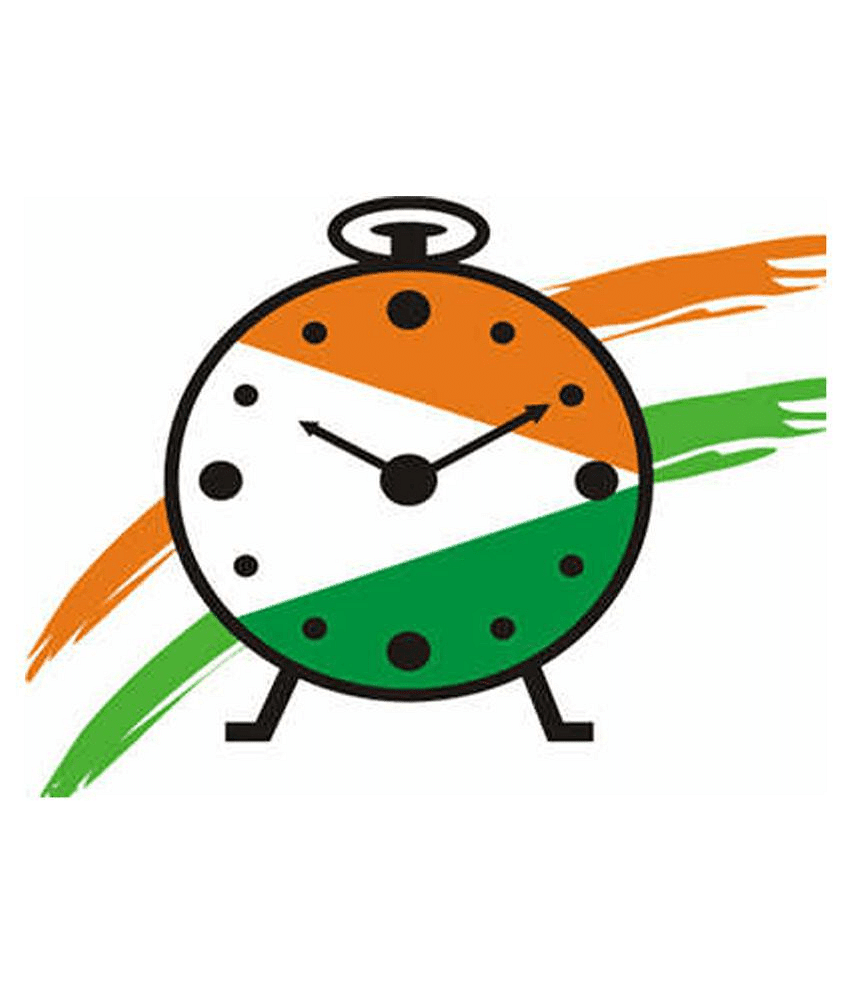 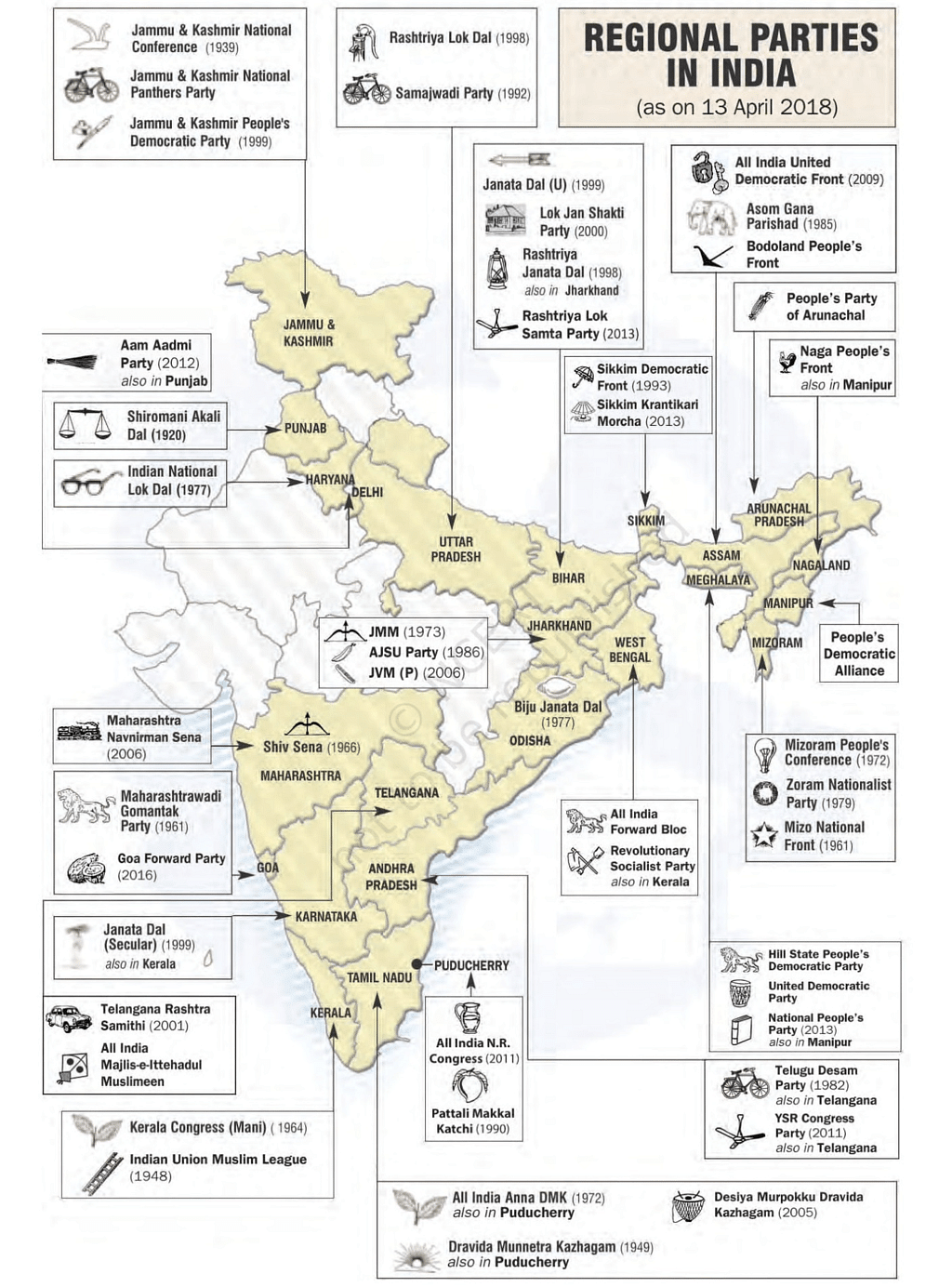 How can parties be reformed?

Efforts Made to Reform the Political Parties