The document Khilafat movement Notes - Class 10 is a part of Class 10 category.
All you need of Class 10 at this link: Class 10
1. Rowlatt Satyagraha had been a widespread movement, it was still limited mostly to cities
and towns.
2. Mahatma Gandhi now felt the need to launch a more broad based movement in India.
3. But he was certain that no such movement could be organized without bringing the
Hindus and Muslims closer together.
4. The First World War had ended with the defeat of Ottoman Turkey. There were rumors that a harsh peace treaty was going to be imposed on the Ottoman Emperor, who was the
spiritual head (Khalifa) of the Islamic world.
5. The Muslims of India decided to force Britain to change her Turkish policy.
6. A Khalifa Committee was formed under the leadership of Maulana Azad, Ajmal Khan and
Hasrat Mohani.
7. A young generation of Muslim leaders like the brothers Muhammad Ali and Shaukat Ali
began discussing with Mahatma Gandhi about the possibility of a united mass action on
the issue...
Note : The Khilafat Movement spanned from the year 1915 to 1924. The key feature of this crusade was that it was a Pan-Islamist movement where the Muslims of the then British India allied with the Indian Nationalist against the colonizers. The various treaties of the British rendered the compromise of the Caliph in Turkey 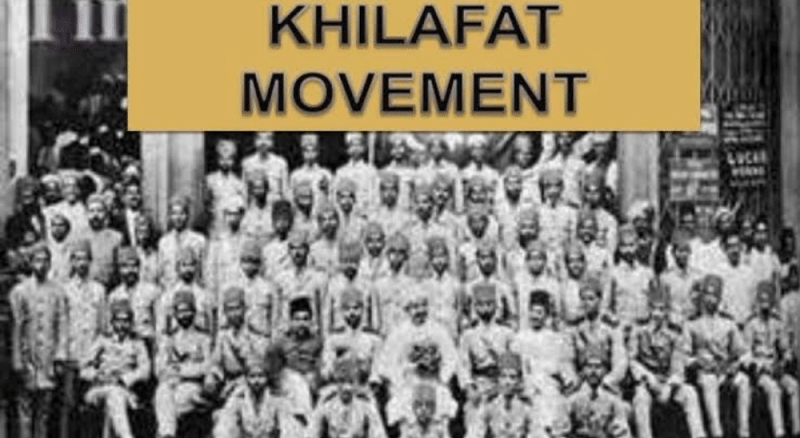 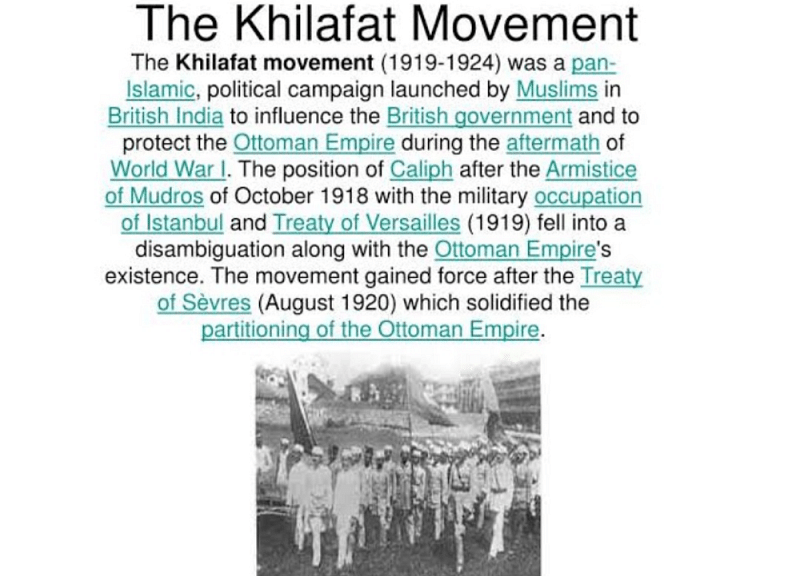 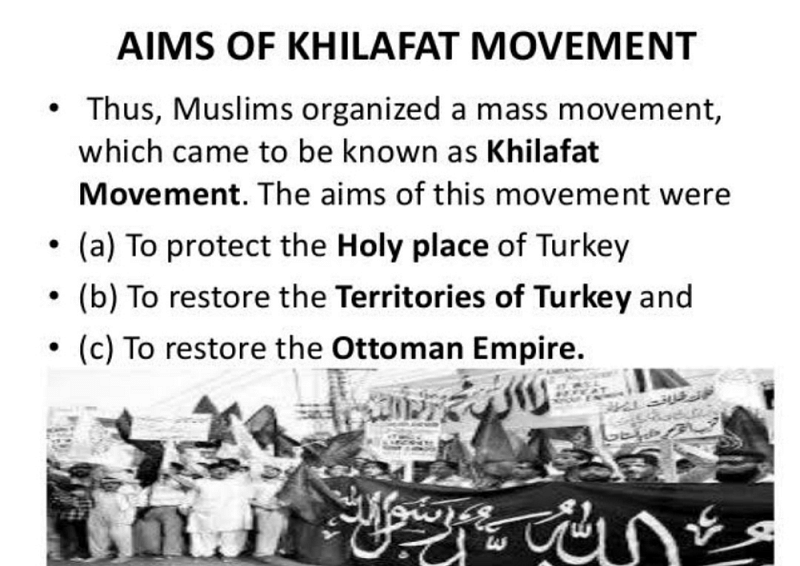 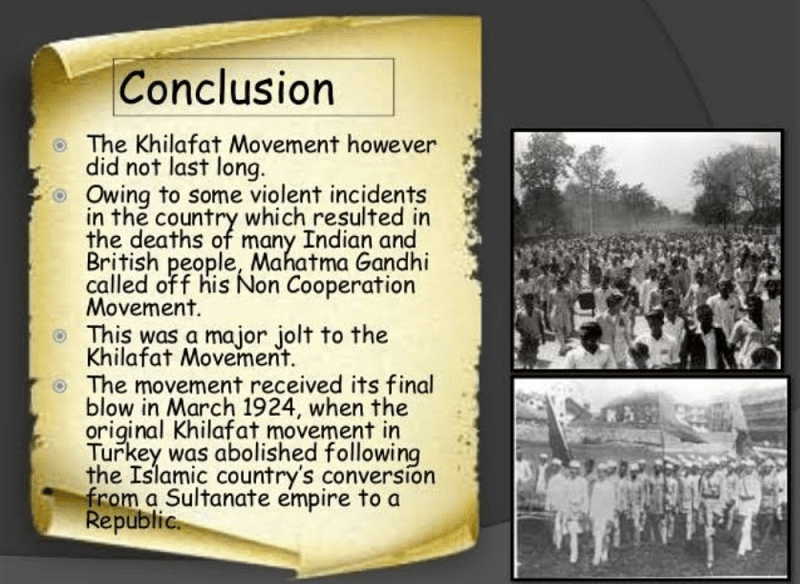 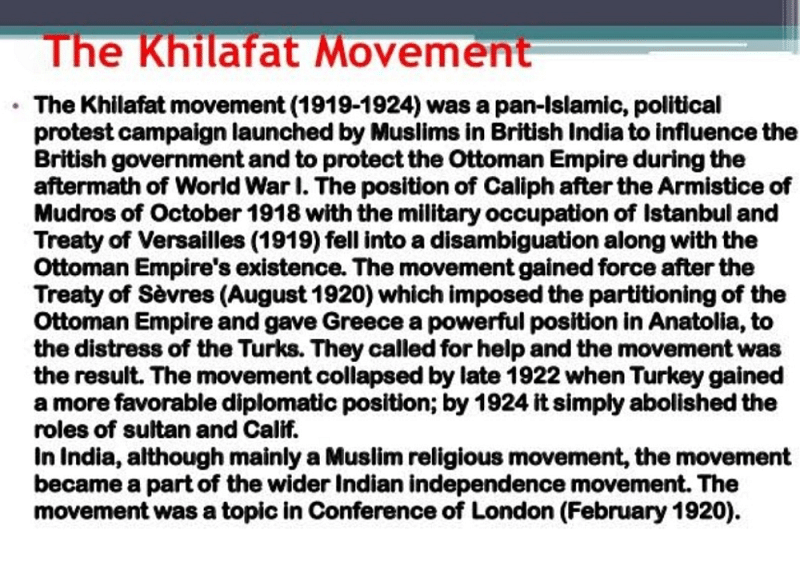 The document Khilafat movement Notes - Class 10 is a part of Class 10 category.
All you need of Class 10 at this link: Class 10