Knowledge is a picture - a representation of things that have been and the relationships between them.

Knowledge is thereby an analogy - something that communicates properties by perspectives.

As with all images, what we see depends on the way we are looking. In this way, knowledge is made by method.

Most importantly, though, knowledge is something that occurs. It is something that is realised once one already has it. The aspect may be chosen and the mechanism of learning made to work, but how it is that we become enlightened by the interruption of light (the assembly of analogy by the translation of the truth into imagery) such that we know what wehave seen is as dark a mystery as the melanopsin-coated chambers of our ocular observatories.

Such is the case in the picture in the beginning. I made sense of it after it had been rendered instrumentally. It is a picture of my father and my son taken by me. In it a Trinity is presented in generational perspective, and the contextbecomes the commentary as the focal point becomes the focus. 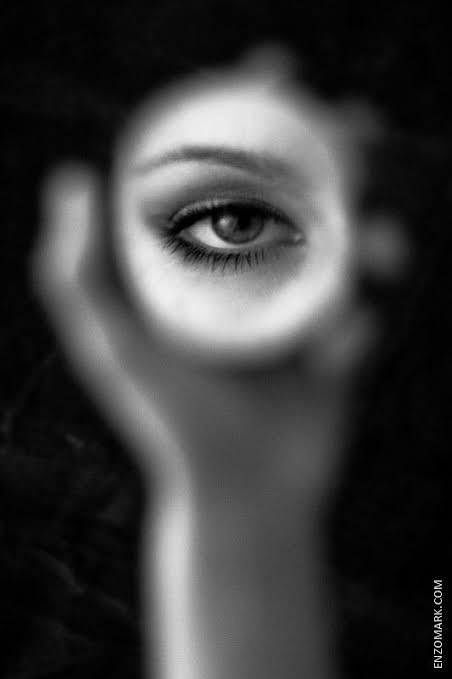 Knowledge is a re-presentation. A re-arrangement of memory into meaning.

In order to know something one must have been part of it - that is to say one must have been in relationship with the object of knowledge itself in order to haveexperience of it. However, in order to make that experience an object in itself(this is why we call knowledge ‘objective’) one must remove oneself from the image and become the determinant of the whole- that is to say one must become the ‘framing function’. To have knowledge we must take the picture, not be it. 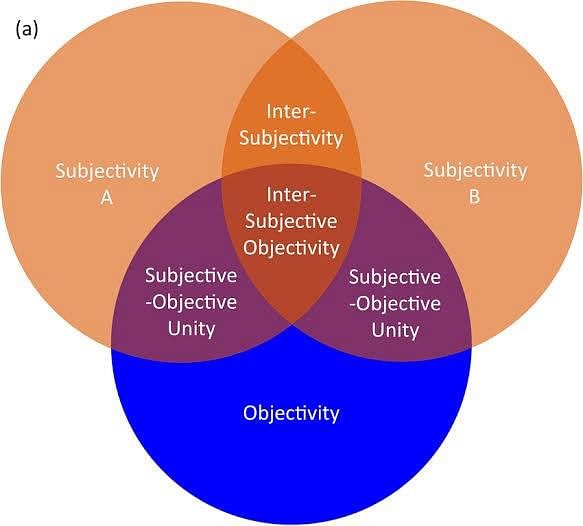 The three perspectives presented in the original frame.

So, what do I see in the first image such that I know it?

I see vapour over the waters. In this sense all knowledge is the same and different. Our heads may be in the clouds or we might be drowning in the deep but in both cases we are surrounded by the same stuff. Everything is thereby as meaningless as it is meaningful. There is a sky and there is a sea, but both are states of the samesubstances.

I see land and I see sea. In this sense knowledge is divisive. We take as truths the obvious ordered solids that stand in opposition to the ocean of chaos. Yet only one is shaped by the other, and only one remains once the other has receded. It’s aLiquid Landscape. All sense is sedimentary.

I see a pool that is the subject of a point. In this sense knowledge is a reduction. In the background is the vast expanse, yet at the centre of the story the elder shows the younger what we have made. Knowledgecaptures something, but that containing creation is not the source of the stuff that it sets apart.

At the intersection of the old headland, the extension of new concrete into exploratory coast and the sea and sky forming the eternal edge of the horizon the father’s finger shows the son the safety of the space which is limited. Knowledge is theinstance we institutionalise, drawn from the infinite. 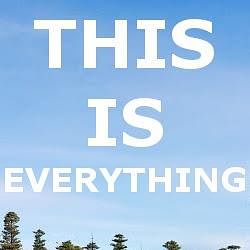 I see colour and reflection. In this sense, knowledge is relative. Sea and sky, pool and ocean, each is Blue. What is blue? The colour of the sky, the colour it sometimes gives to the sea, and the colour we paint our pool to remind us of those facts. Where did blue come from to begin with? This is something to reflect on and absorb. Theirony is we get the same sensation bothways. Paradoxically, the procedures are on completely different wavelength

By nayanshreyas member of edurev.