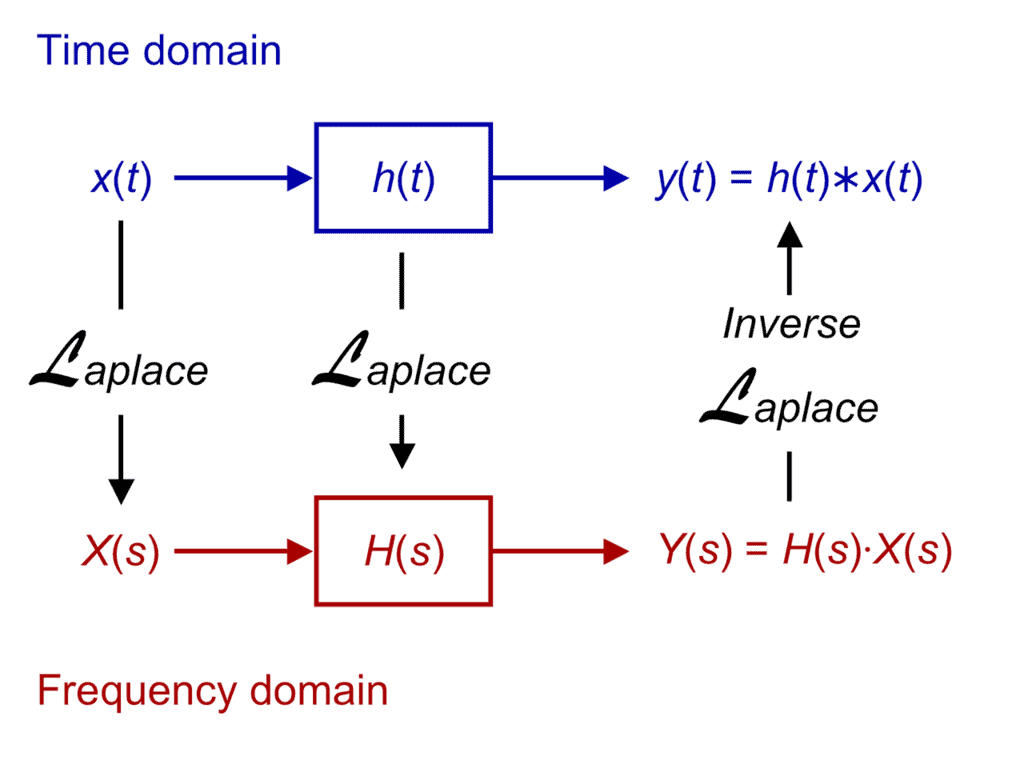 A few important properties of the ROC are listed below:

In the lecture, you have learnt: