It is the measurement science that includes various aspects like design, manufacture, testing, and applications of various measuring instruments, devices, and techniques. Thus, it facilitates the proper application of the scientific principles in the accurate dimensional control of manufactured components.

This principle generally used for the mass production of identical parts within the suggested limits of sizes.

The condition which denotes the relationship between two mating parts with respect to the degree of clearance or interference appearing on the assembly is known as fit.

D being the size or geometric mean diameter in mm. The two limits for calculating D are taken from below table. 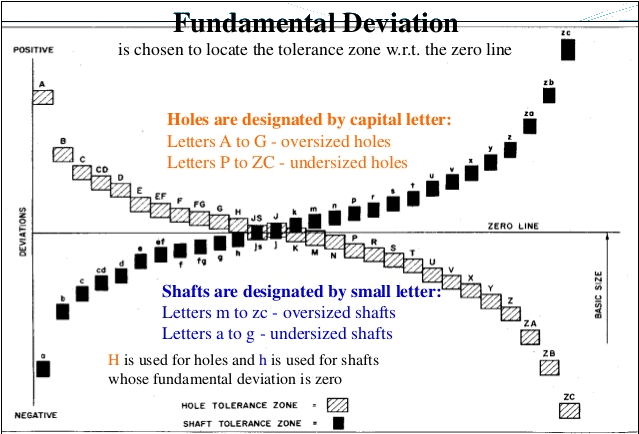 Gauges are scaleless inspection tools that serves to check the dimension of the manufactured part.The main forms of these gauges are: 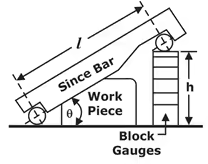 Use of sine barNow, if ‘θ’ be the angle subtended by the lower face of the sine bar with the datum surface (i.e., top of the surface plate), then: 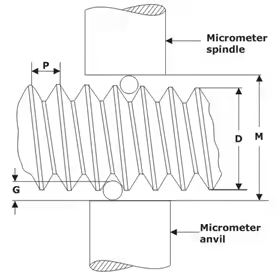 Using optical flat difference is the size of slip gauge can be calculated from a master reference. Suppose the difference ∆h has to be calculated:From the similar triangles, 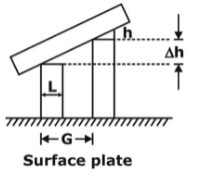 It is a well-known fact that the actual surface after machining may look smooth but in reality it is not.Most of the surfaces have some kind of roughness and inaccuracy up to a certain degree. The surface of a part seem a series of jagged peaks and valleys on magnification. 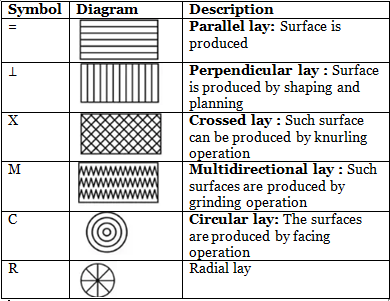 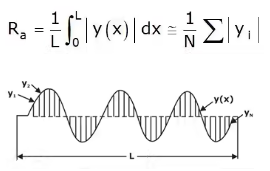 Root mean square value: The root-mean-square value of the deviation is used sometimes in place of the arithmetic average, Rrms. This in expression form is written as:

It is the difference between highest peak and deepest valley.The approximate value of Ra is,Ra = Hamx/4·Maximum height of unevenness can also be expressed as,Hmax = f2/8RIf complete tool signature is given, the peak to valley height can also be calculated as,