The document Logic Gates Class 12 Notes | EduRev is a part of Class 12 category.
All you need of Class 12 at this link: Class 12

If the voltage (or) current in a circuit is a continuous function of time, then we call such signals as analog signals.

Some voltage signals are not continuous and they are discrete pulses of only two voltage levels either zero (or) some constant value of voltage. Such signals are called digital signals. 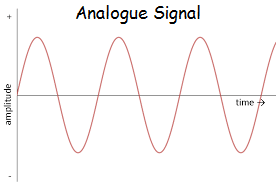 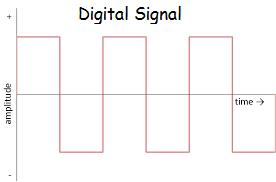 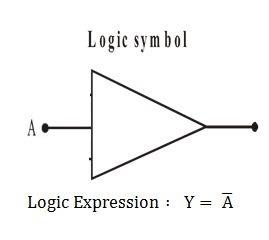 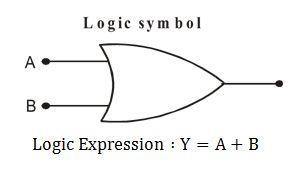 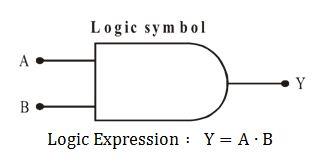 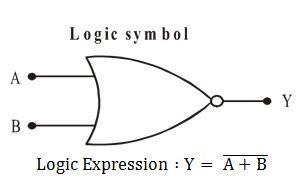 Note: NAND gate and NOR gates are called Basic Building Blocks of digital electronic circuits (or) Universal Gates because any one of them alone can be used to construct any type of logic gate.

This theorem is very useful in solving complicated circuits by converting them into simpler circuits.

Lastly there is another special type of logic gate called as the XNOR gate.