Q.1. What are the demerits of political competition? [V. Important]Ans. The political competition has many demerits:(i) It creates a sense of disunity and factionalism in every locality. Different political parties and leaders often level allegations against one another. Parties and candidates often use dirty tricks to win elections.(ii) This pressure to win electoral fights does not allow sensible long-term policies to be formulated.(iii) Some good people who wish to serve the country do not enter this area as they do not like to be dragged into unhealthy competition.Q.2. With reference to ‘electoral constituencies’, state how the elections are held in India.Ans.

Q.3. Why is there no educational qualification prescribed for the political leaders who hold such an important position in governing the country?Ans. 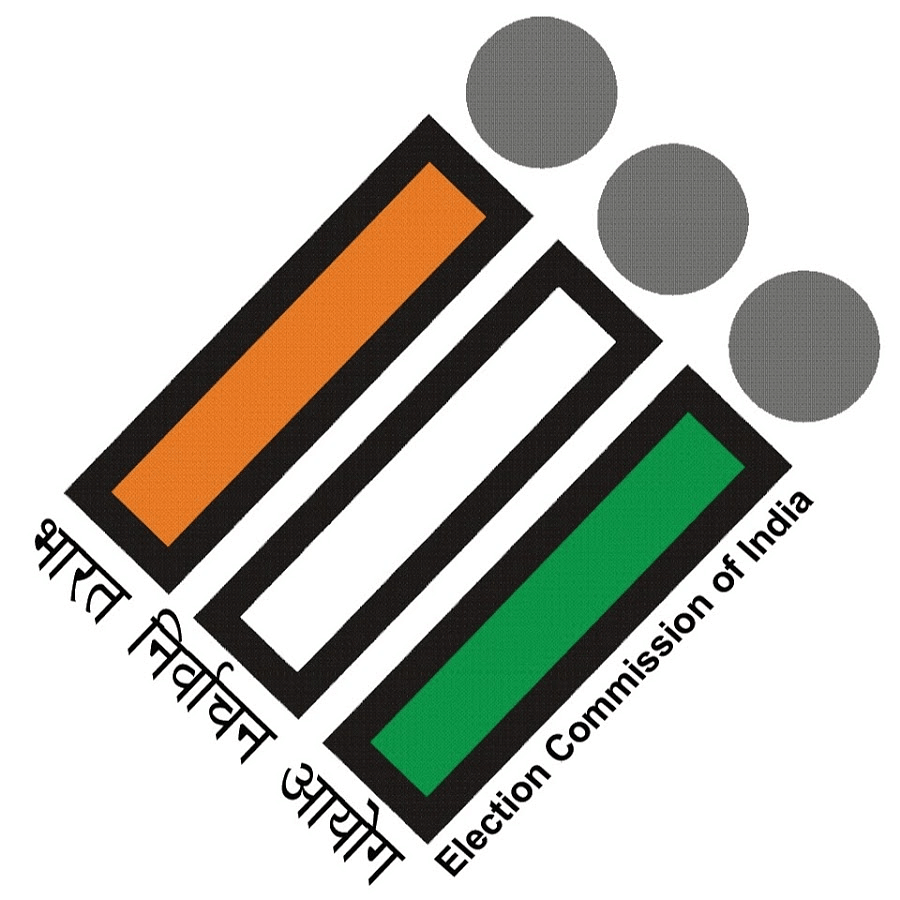 Q.5. Explain how the outcome of elections is a final test of free and fair elections.Ans.

Q.6. What are the main functions of the Election Commission of India? [CBSE 2010]Ans.

Q.7. Explain the term constituency. Give reasons why the system of reserved constituencies was introduced by our constitution-makers. [CBSE 2010]Ans.

Q.8. What are some of the activities undertaken by political parties to carry out election campaigns? Mention any three activities.[CBSE 2010]Ans.

Q.9. Define elections. Explain the nomination process as practised in Indian elections. [2011 (T-2)]Ans. Every candidate who wishes to contest an election has to fill a nomination form and give some money as a deposit. According to a recent directive from the Supreme Court, every candidate has to make a legal declaration giving full details of assets liabilities, educational qualification & details of any serious criminal cases pending against them.Q.10. Describe any four demerits of electoral competition. [2011 (T-2)]Ans. Electoral competition has many demerits: 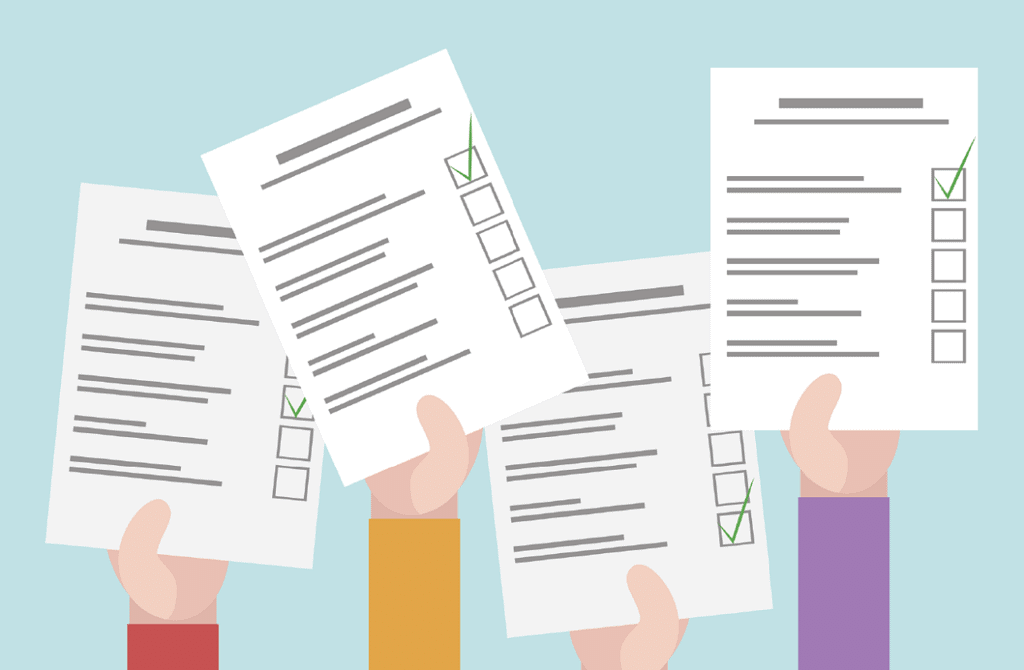 Secret Ballot System is good because: