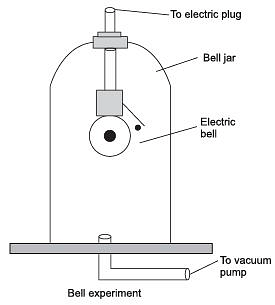 Q2. Explain the structure of the human ear with the help of a diagram.Ans. 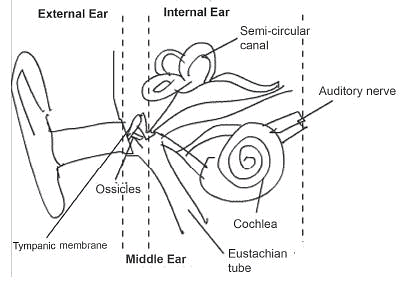 time required to reach the sound = 2 sec distance of the source of sound =?

A child was 670 m away from the spot where effigy burnt.