The document Materials (Resources) and It's Classification Class 10 Notes | EduRev is a part of the Class 10 Course Science Class 10.
All you need of Class 10 at this link: Class 10

2. Hydro-EnergyWater is important natural resources. All living organisms need water to live. Humans need water for many purposes such as drinking, cleaning, cooking and for growing crops. Water flowing into the river or water stored in a dam is sources of hydro energy. The Simple method to use hydro energy is to convert it into electrical energy. Fig: Hydro Energy3. Wind energyWinds are constantly being created in nature. The windmill is a source of electrical energy. These windmills are generally established only at places where most of the days in a year experience strong winds. The energy from this wind is used for grinding grain, pumping water and to produce electricity. In India, many windmills have been set up in different places such as Tamil Nadu, Maharashtra, Rajasthan, Kerala, West Bengal and Gujarat. Fig: Wind Energy4. BiogasBiogas is a type of fuel which is a mixture of gases such as methane, carbon dioxide, hydrogen etc which is obtained by decomposition of animal and plant wastes like animal dung, with the help of micro-organisms in the presence of water. It is used as fuel in gas stove especially in rural areas. 5. WoodWood is an ancient and traditional source of energy. It is mainly a mixture of many carbohydrate compounds. Wood is used to cook food. It leads to deforestation and pollutes air also. In India, still in many villages, they use wood chullas to cook food every day. While having ill effects on the environment, it is also harmful to human health Fig: Wood6. HydrogenIt is a good source of energy because it does not create pollution and produce maximum energy on burning. Hydrogen has the potential to be the answer to all our energy and fuel troubles. Technology is currently being developed to fully utilize hydrogen efficiency.

Fig: Hydrogen Plant7. AlcoholAlcohol has many commercial and medical purposes. It can use for producing energy. It can be obtained while making sugar from sugarcane. Thus it is a very cheap source of energy. A mixture of petrol and alcohol is being used as a fuel in automobiles. This mixture is called ‘Gasohol’.8. AirAll living things need air to breathe. Therefore, air is an important natural resource.9. WaterAll living things water in order to survive. And the water cycle means we will essentially never run out of the water. But we must be careful not to pollute water and make it unusable. Drinking and clean water are already scarce in the world.10. SoilIt is an important resource as this is the layer where plants grow. We all need food in order to survive. We get most of our food from crops grown in the soil.Non Renewable resourcesThe other classification of resources is non-renewable resources. Non-renewable resources are those natural resources that are available in limited quantity. These resources cannot be renewed or replenished in short duration. Therefore they are also known as exhaustible resources. Examples- coal, natural gas, petroleum etc.1. Fossil fuelFossil fuels like coal and petroleum are non-renewable resources. They are found deep inside the earth and are made by natural processes over many centuries. Their quantity is limited and they take thousands of years to get renewed. Example of fossil fuels is coal, petroleum, natural gas etc. Fig: Fossil Fuel• Coal: It is also known as black diamond. Coal is used as a fuel, to generate electricity, and in factories and steam engines. 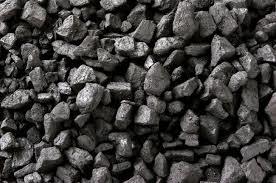 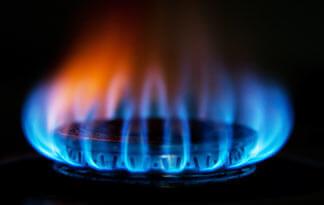 • Petroleum:  Petroleum is also known as mineral oil or crude oil. This liquid mineral is refined to make fuels such as petrol, diesel, cooking gas and kerosene. Plastic, cosmetics, and lubricants are also products of petroleum. It is found deep inside the Earth or under the sea floor. It is taken out by drilling wells deep into the Earth or under the seabed.
Fuel Conservation and Conservation of Natural Resources 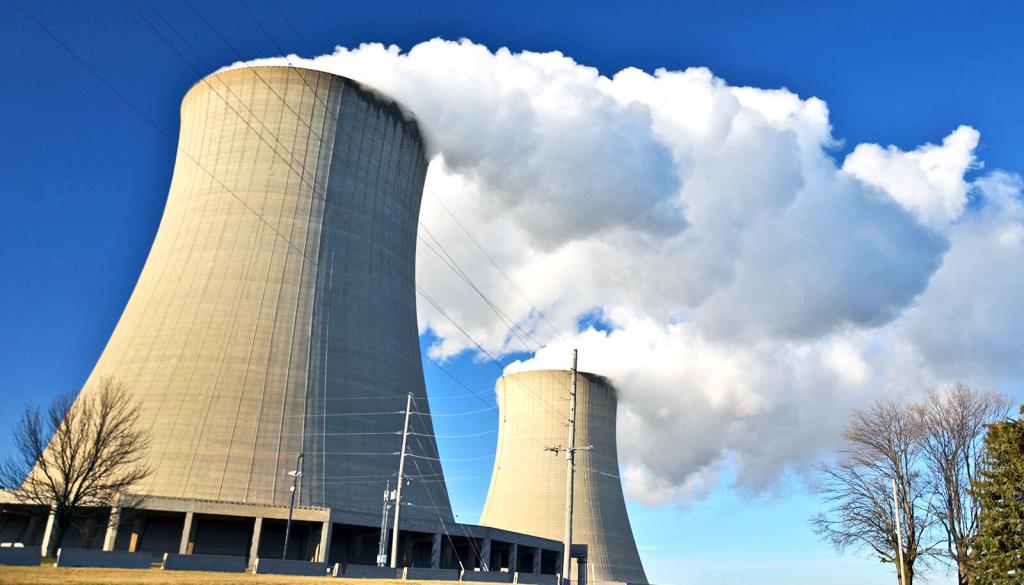 Solved Questions:Q1. Which states of India have oil field?Ans:  The main oil-producing centers in India are in Assam (Digboi, Sibsagar), Gujarat(Cambay, Ankleshwar), and off the Mumbai coast (Bombay/ Mumbai high).Q2. What problems can we have from smoke coming out of vehicles?Ans: Smoke coming out from vehicles leads to many problems such as:• Health problems such as eye irritation, coughing, headache and serious illnesses such as asthma, bronchitis and lung cancer.• Global warming which is the increase in the Earth’s temperature due to greenhouse gases like carbon dioxide.• Skin allergy because of pollen grains, diarrhoea, difficulty in breathing.Q3. What kind of problems can we face from the noise of vehicles(honking)?Ans: Noise of vehicles can lead to:• Disturbance of conversations and disruption of sleep.• Hearing loss due to continuous exposure to loud noise.