“A manufacturing process in which a sharp cutting tool is used to discard away material to leave the required part shape is known as machining”.Shear deformation is the major cutting action involved in the machining of the work material to generate a chip; as the chip is removed, a new surface is exposed. 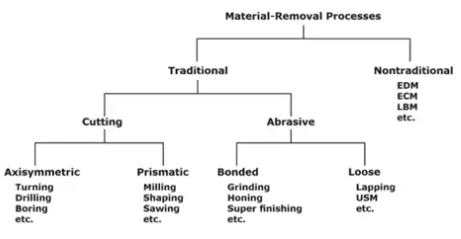 Classification of the Material removal process

One or more sharp cutting edges are present in a cutting tool and is made of a material that is harder than the work material.Cutting tools are classified into two major groups: 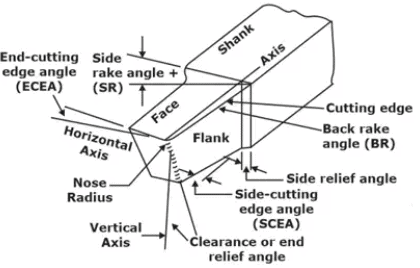 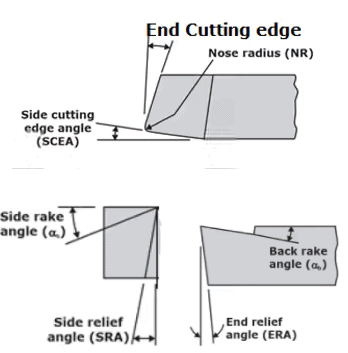 The metal cutting processes are of two types 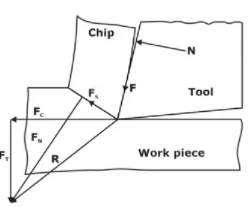 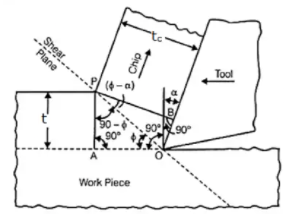 Where r is the chip thickness ratio α is rake angle 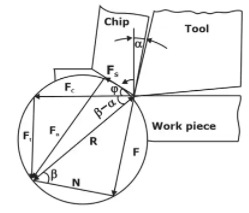 The specific cutting energy, is a parameter which can be obtained by dividing the total work done with the material removal rate.

The chip formation in metal cutting could be broadly categorized into three types:

“Tool life is defined as the duration of cutting time that the tool can be used until failure takes place”.VTn = CV = cutting speedT = tool life.C = machining constant.n = Tool life exponent (depends only on tool material)

“The use of optimum process parameters to obtain the required economic conditions during machining is called economics of machining.”The various costs associated with machining process are:

The ease with which a given material may be worked with a cutting tool is Machinability. Factors that affect Machinability are: