The document Modern Mathematics: Concept of Calendars LR Notes | EduRev is a part of the CAT Course UPSC CSAT Preparation.
All you need of CAT at this link: CAT

A Calendar is a chart or series of pages showing the days, weeks, and months of a particular year, or giving particular seasonal information. 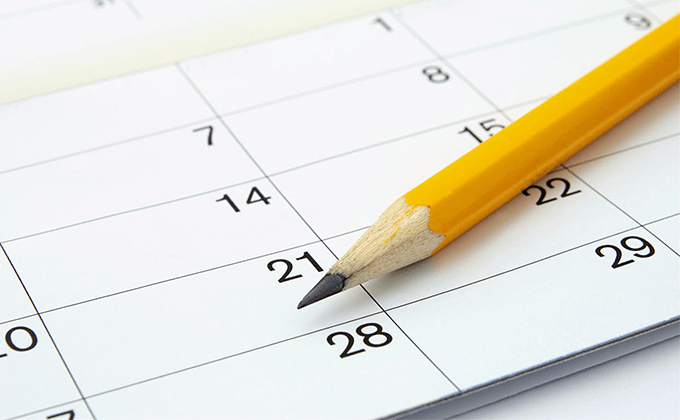 Basic Structure of a Calendar

To find the day of any given date of the year, you need to understand the calendar calculations:

We are supposed to find the day of the week on a given date. For this, we use the concept of 'odd days'. In a given period, the number of days more than the complete weeks are called odd days.

Try yourself:What was the day on 15th august 1947?
Explanation

Example 5: The leap year 1895 is having the same calendar as that of the year X. Which of the following is a possible value of X.