The document Modes of Reproduction Class 10 Notes | EduRev is a part of the Class 10 Course Science Class 10.
All you need of Class 10 at this link: Class 10

Reproduction is a life process which enables an organism to reproduce its own offspring. Thus, they continue their species without extinction.

Let us study about sexual reproduction. 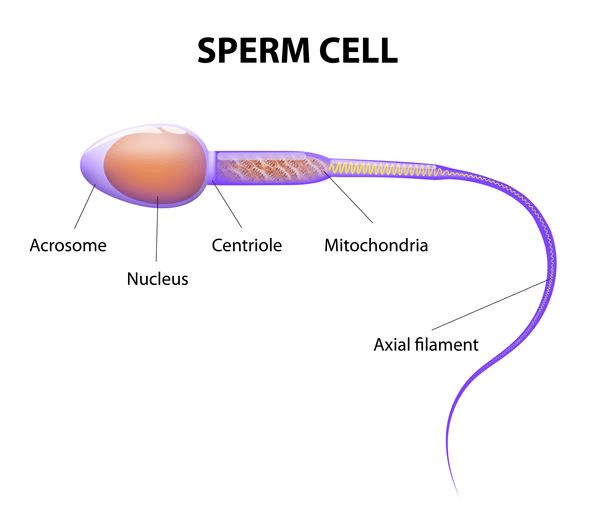 This stage involves the events prior to fertilization. Gamete formation (gametogenesis) and transfer of gamete are the two processes that take place during this stage. Gametes are sex cells, which are haploid (23 chromosomes) in nature and are distinct in males and females. The male gamete is called sperm whereas female gamete is called ovum or egg. In every organism, these gametes are formed within special structures. Since female gamete is immobile, male gametes need to be transferred for fertilization.In plants, this is attained by pollination. Unisexual animals transfer gametes by sexual intercourse. 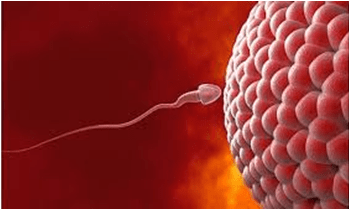 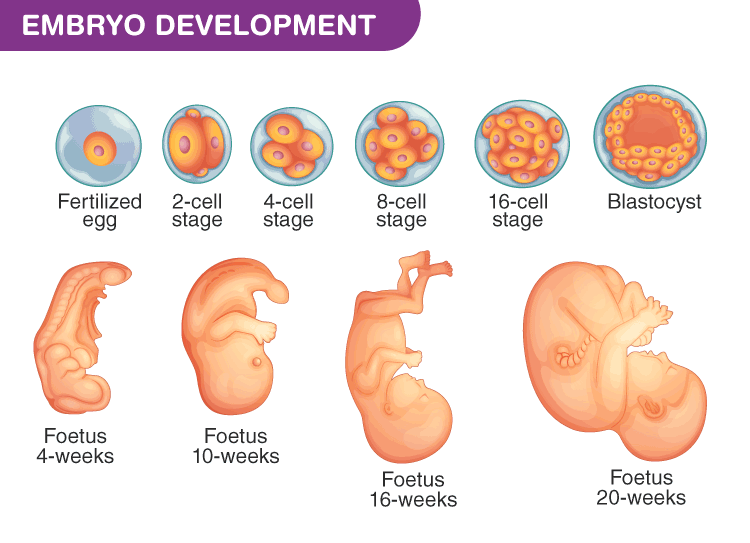 Fertilization results in diploid zygote formation. Eventually, the zygote divides mitotically and develops as an embryo. This process is called embryogenesis. During embryogenesis, cell differentiates and modifies accordingly. Zygote development depends on the organism and its life cycle.

What is Asexual Reproduction?

Asexual reproduction is a mode of reproduction in which a new offspring is produced by a single parent. The new individuals produced are genetically and physically identical to each other, i.e., they are the clones of their parent.Asexual reproduction is observed in both multicellular and unicellular organisms. This process does not involve any kind of gamete fusion and there won’t be any change in the number of chromosomes either. It will inherit the same genes as the parent, except for some cases where there is a chance of rare mutation to occur.

Following are the important features of asexual reproduction:

There are different types of asexual reproduction:

The term “fission” means “to divide”. During binary fission, the parent cell divides into two cells. The cell division patterns vary in different organisms, i.e., some are directional while others are non-directional. Amoeba and euglena exhibit binary fission.It is one of the simplest and uncomplicated methods of asexual reproduction. The parent cell divides into two, each daughter cell carrying a nucleus of its own that is genetically identical to the parent. The cytoplasm also divides leading to two equal-sized daughter cells. The process repeats itself and the daughter cells grow and further divide.

Fragmentation is another mode of asexual reproduction exhibited by organisms such as spirogyra, planaria etc. The parent body divides into several fragments and each fragment develops into a new organism. 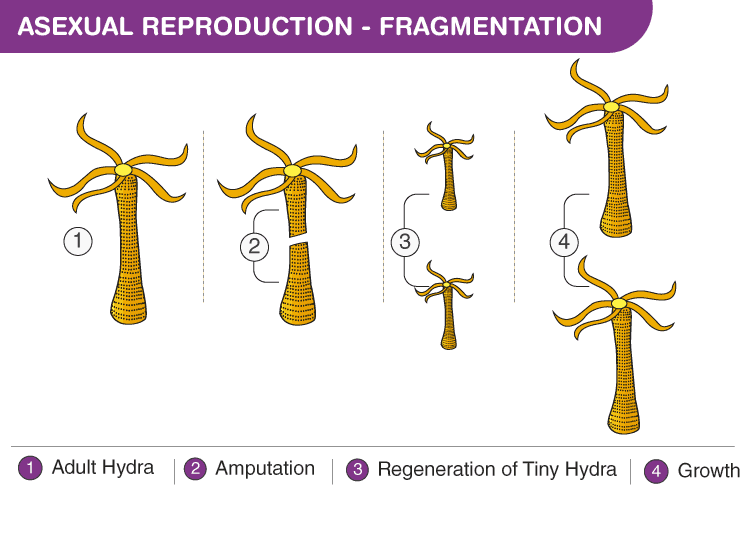 Regeneration is the power of growing a new organism from the lost body part. For eg., when a lizard loses its tail, a new tail grows. This is because the specialized cells present in the organism can differentiate and grow into a new individual. Organisms like hydra and planaria exhibit regeneration.

BuddingBudding is the process of producing an individual through the buds that develop on the parent body. Hydra is an organism that reproduces by budding. The bud derives nutrition and shelter from the parent organism and detaches once it is fully grown.

Spore formation is another means of asexual reproduction. During unfavourable conditions, the organism develops sac-like structures called sporangium that contain spores. When the conditions are favourable, the sporangium burst opens and spores are released that germinate to give rise to new organisms. 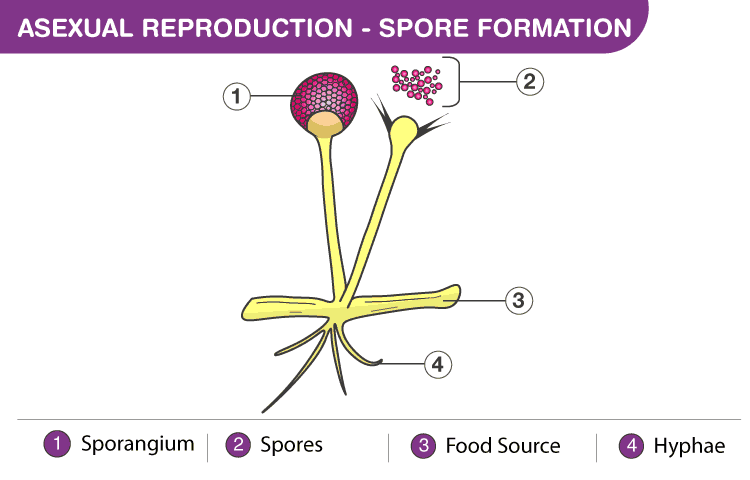 Following are the advantages of asexual reproduction:

The major disadvantages of asexual reproduction are:

Following are the examples of asexual reproduction: