The document NCERT Gist: Drainage System (Part - 2) UPSC Notes | EduRev is a part of the UPSC Course Famous Books for UPSC Exam (Summary & Tests).
All you need of UPSC at this link: UPSC

The Brahmaputra, one of the largest rivers of the world, has its origin in the Chemayungdung glacier of the Kailash range near the Mansarovar lake. From here, it traverses eastward longitudinally for a distance of nearly 1,200 km in a dry and flat region of southern Tibet, where it is known as the Tsangpo, which means ‘the purifier’. Three major geological events in the distant past have shaped the present drainage systems of peninsular India: 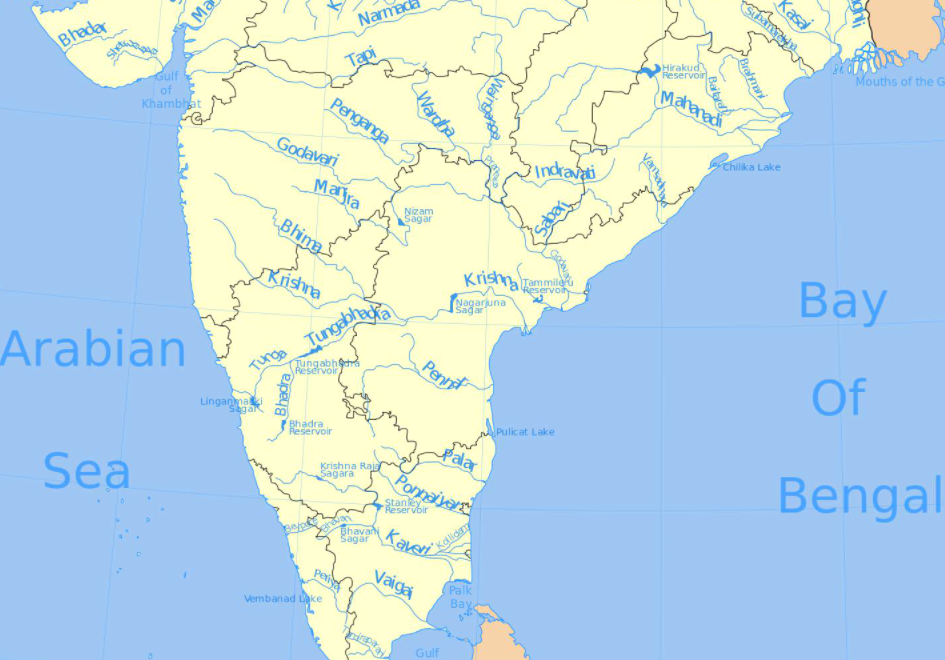