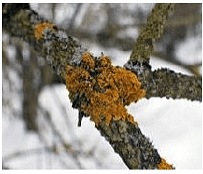 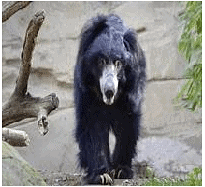 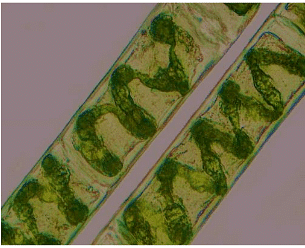 Examples of mosses are Funaria, Polytrichum. 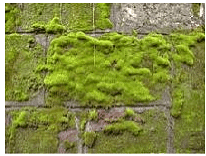 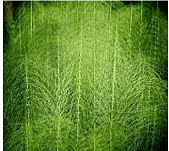 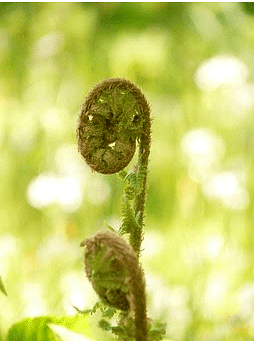 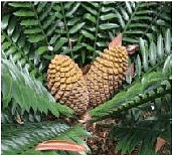 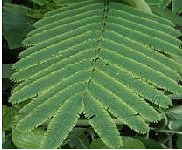 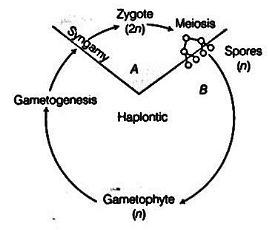 For example- gymnosperms and angiosperms. 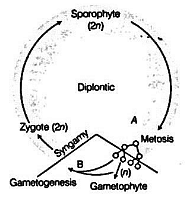