The earth serves as a home for diverse living organisms. The organisms live in various habitats like forests, mountains, deserts, oceans, freshwater bodies, hot springs, polar regions and almost every place of the earth. 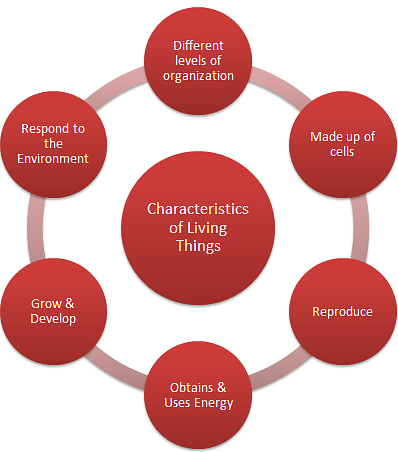 Some examples are given below:

(i) Fungi spread and multiply fast by producing millions of asexual spores. Some fungi, the filamentous algae and the protonema of mosses multiply by fragmentation.

(ii) In yeast and Hydra, budding occurs to produce new organisms. While, in Planaria (flatworm), regeneration of fragmented body parts occur. These parts inturn grow as a new organism.

(iii) Unicellular organisms like bacteria, algae and Amoeba reproduce by increasing the number of cells, i.e., through cell division (growth is synonymous with reproduction).

The important differences between anabolism and catabolism are:

Viruses are considered as non-living because they don’t need energy for their activities, i.e., metabolic activities are altogether absent in them.

Diversity in the Living World

This huge available variety cannot be studied and identified without having a proper system of classification and nomenclature.

The word ‘Systematics’ and ‘Taxonomy’ are often used interchangeably by the biologists. Systematics includes the following:

Binomial Nomenclature of Some Common Plants and Animals 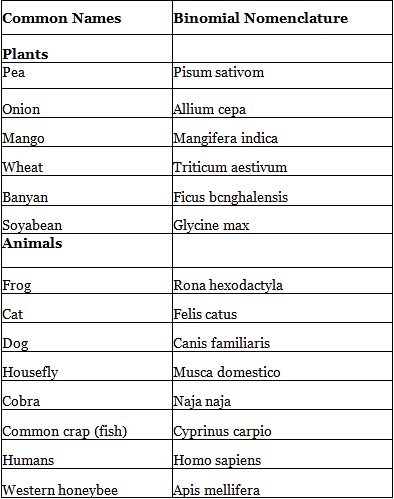 The rules framed by Linnaeus and by these codes are as follows:

The basic processes for taxonomic studies are:

Comparison between Taxonomy and Systematics 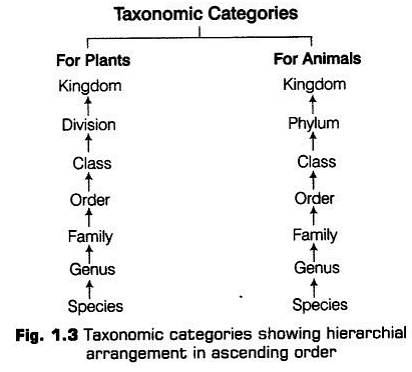 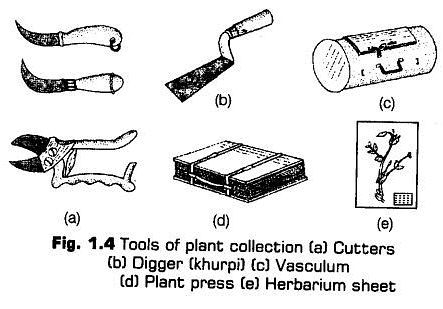 Some Famous Herbaria of the World 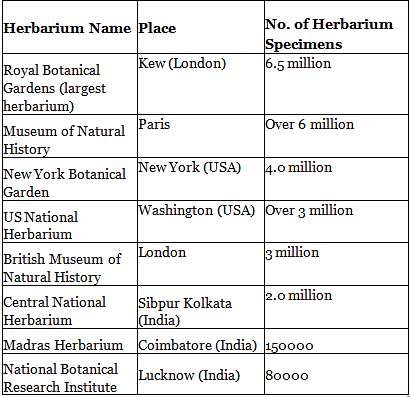 Some Famous Zoos of India 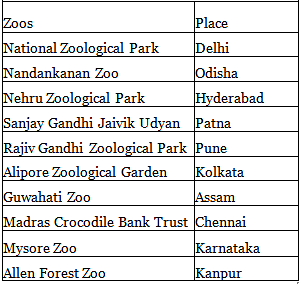 These taxonomic keys are of two types:

Other Means of Recording Descriptions

These are of following types